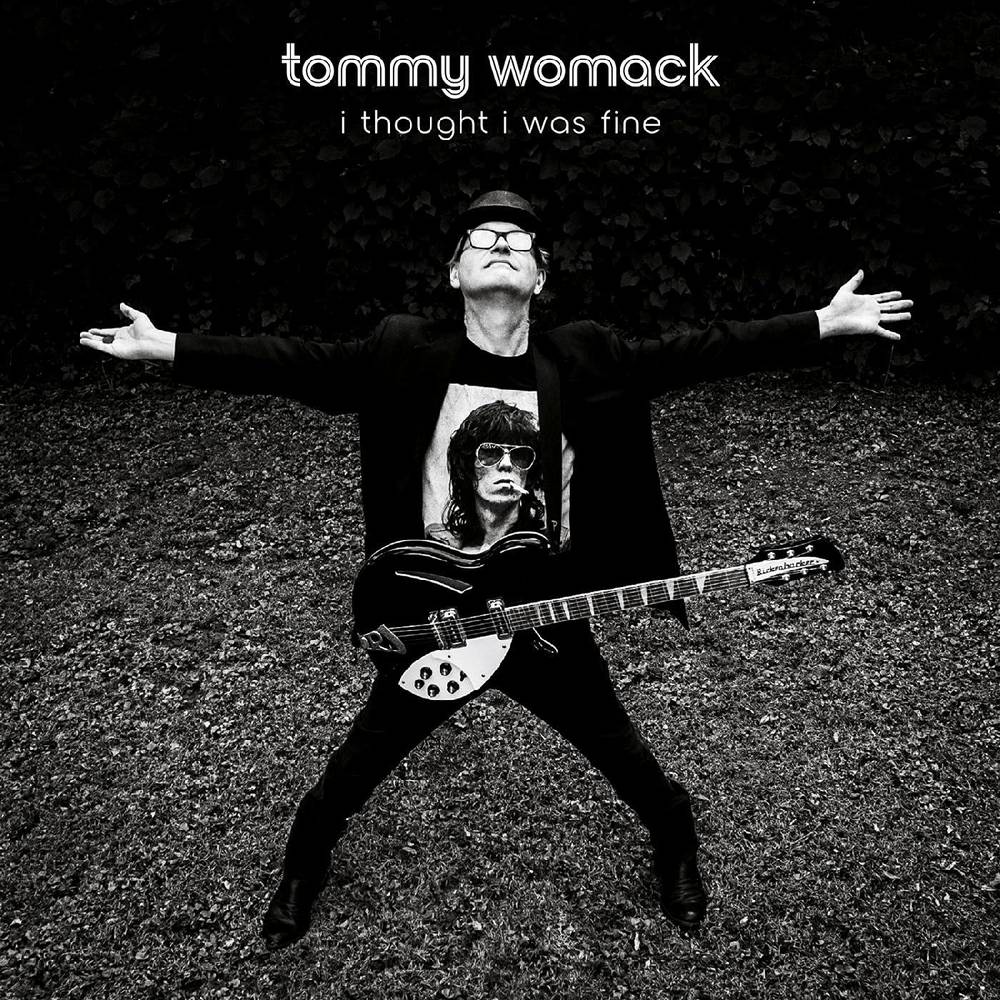 My new record is called I Thought I Was Fine. It's great. Right, I'm not going to say it stinks, am I. If you like me, you'll love this new one. If you don't like me, you might be surprised. If you've never heard of me (that's most of you), this could be the start of a beautiful friendship. It's a rock and roll record. I'm categorized as Americana because this business loves putting labels on people. Yes, there's a couple of country-ish songs on it, I do live in Nashville, and my southern accent is what it is, but I had an epiphany one day. I realized, hey, I hate dobros. And if I hear another song about a train in the key of G, somebody's gonna get hurt. I realized I'm 58 years old, I've survived a horrendous car crash, I've had cancer three times, and this might be my final shot ' so I wanted to go back to my first love while there's still time. Who ME is can be summed up by saying I'm a songwriter and an author. I've won the 'Best Song' award in the Nashville Scene Critics Poll twice. My three books (including Cheese Chronicles, which I've been told is a cult classic) have four and five-star reader ratings on Amazon. I've written songs for Todd Snider, Jimmy Buffett, Jason & the Scorchers, Dan Baird and others. I played in Government Cheese from '85 to '92. I played in the bis-quits (with Will Kimbrough) from '92 to '94, and we had the honor of making a record for John Prine's label. I've made eight solo albums since then (counting this new one) and I've made three albums with a side project band called Daddy (again with Will Kimbrough). I'm 5""10"", I like Ray Davies, Bob Dylan and Randy Newman, I've been married 29 years (to the same woman, no less), Tourette's makes me blink my eyes a lot, and I pulled my face out of a bottle nine years ago. I'm crazy (so people tell me) and my crazy self is what I write about, I write funny songs about fears (if you like what I think is funny), I write sad songs about fears, and sometimes those tunes are funny and sad at the same time. If I have any mission at all as a songwriter, some higher purpose, it's that I seek to make other messed-up people feel less alone ' the end result of that being that while I'm not everybody's cup of tea, the people who like me tend to really really like me. If you've read this all the way to the bottom, I appreciate it. Pay it forward i thought i was fine a little bit of sex part 2 i got no place to go Call me gary That Lucky Old Sun You Don't Get over Love It's all about Me I Do Miss Otis Regrets Job Hunting While Depressed The Story of Waymond & Lou I Wish I'd Known You Better