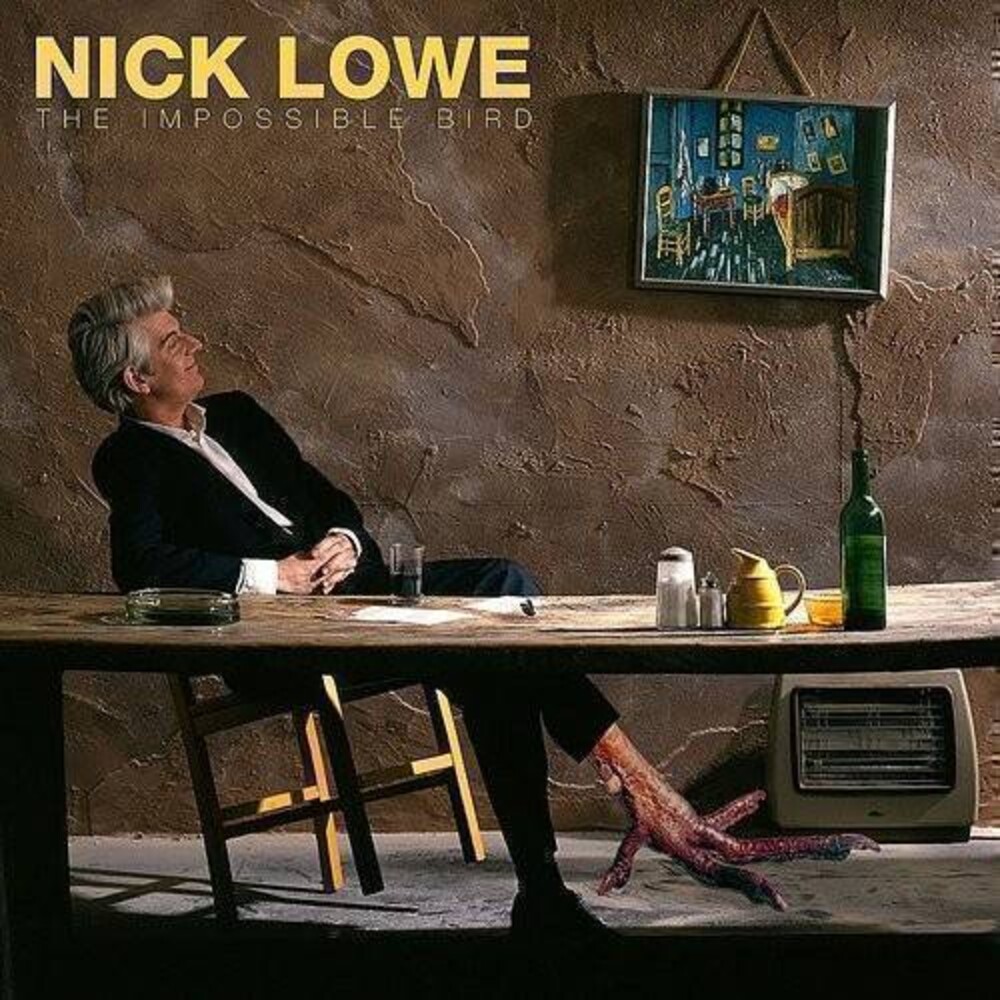 Digitally remastered edition of this 1994 album from the veteran British singer/songwriter. As a member of both Rockpile and Brinsley Schwarz, as a producer for Elvis Costello, Graham Parker, the Damned, and the Pretenders, and as a solo artist with his own Top 20 hit, Nick Lowe seemed to have his finger in every pub-rock pie there was. Unlike so many of their punk pals, the pub-rockers had a sense of craft and tradition which enabled them to outlive the moment, and that's why Lowe is still making strong, fascinating records nearly 20 years after the heady days of 1976-'78. Lowe's 1994 The Impossible Bird is a low-key, easy-going album which has a lot more to do with 1956 country music than with 1978 punk. Nonetheless the 13 songs-10 Lowe originals and three country chestnuts-are marked by the sort of no-frills arrangements and unpretentious passion that made pub-rock so special in the first place. When Lowe sings a ballad such as "The Beast in Me," "Withered on the Vine," and "Lover Don't Go," the arrangements are so minimalist-just a hint of guitar and drums behind the organ-that the song lives or dies by the vocal. Fortunately, Lowe pulls off the difficult trick of sounding lonely and desperate without sounding self-pitying. Whether it's a tongue-in-cheek rocker such as "12-Step Program (To Quit You Babe)" or one of the many ballads, Lowe and his musicians have stripped away every extraneous element that might get between the listener and the song. YEP ROC RECORDS Impossible Bird Nick Lowe