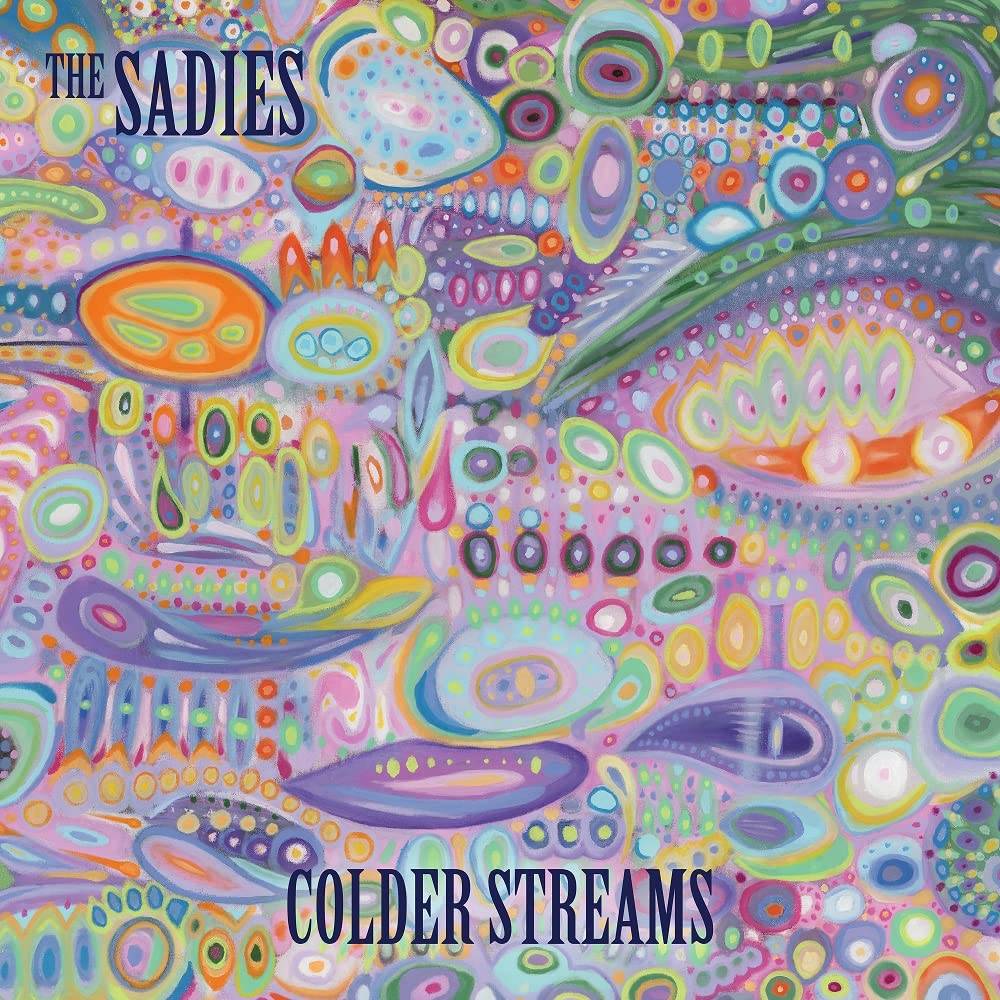 Since their formation in 1994, Toronto’s Sadies have developed, even perfected, a style of music that is uniquely their own. Possessing a deep fondness and reverence for the best of country, bluegrass and blues (CBGB!), they are equally informed and influenced by everything from 60s garage and psychedelic rock (Pebbles, Nuggets, et al) to surf instrumentals and punk rock. The quartet's newest album, Colder Streams, is their best album yet. Produced by Arcade Fire's Richard Reed Parry, the 11-song platter exhibits again why The Sadies are in a league of their own.