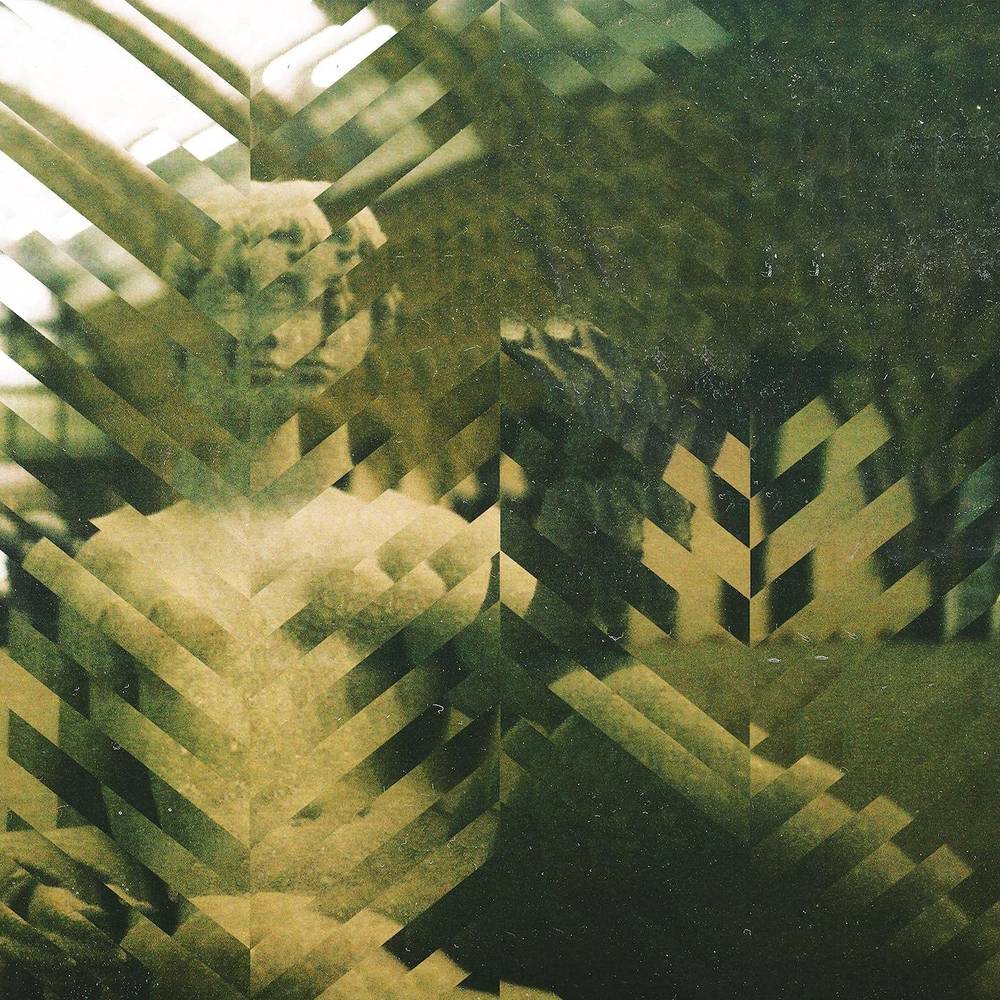 'EP' is the new EP from Manchester-based trio Mandy, Indiana available December 10th on Fire Talk. With the string of singles released over the last year and a half garnering attention from Clash, FADER, the Quietus, Under the Radar & more (Loud & Quiet calls the music 'pressurised, disorientated, battered, occasionally beautiful, often gruelling, and really good'), the band is back with their debut '' EP', which encompasses aa new track alongside reimaginations of prior singles from techno auteur Daniel Avery as well as downtown New York club kids Club Eat (who Office Magazine cites as 'keeping the spirit of hedonism alive'). Achored by a barrage of drums and Caulfield's tenacious vocals in French, the music presents an unyielding example of the best of what the band, primed for their return to thrilling live sets, can deliver.