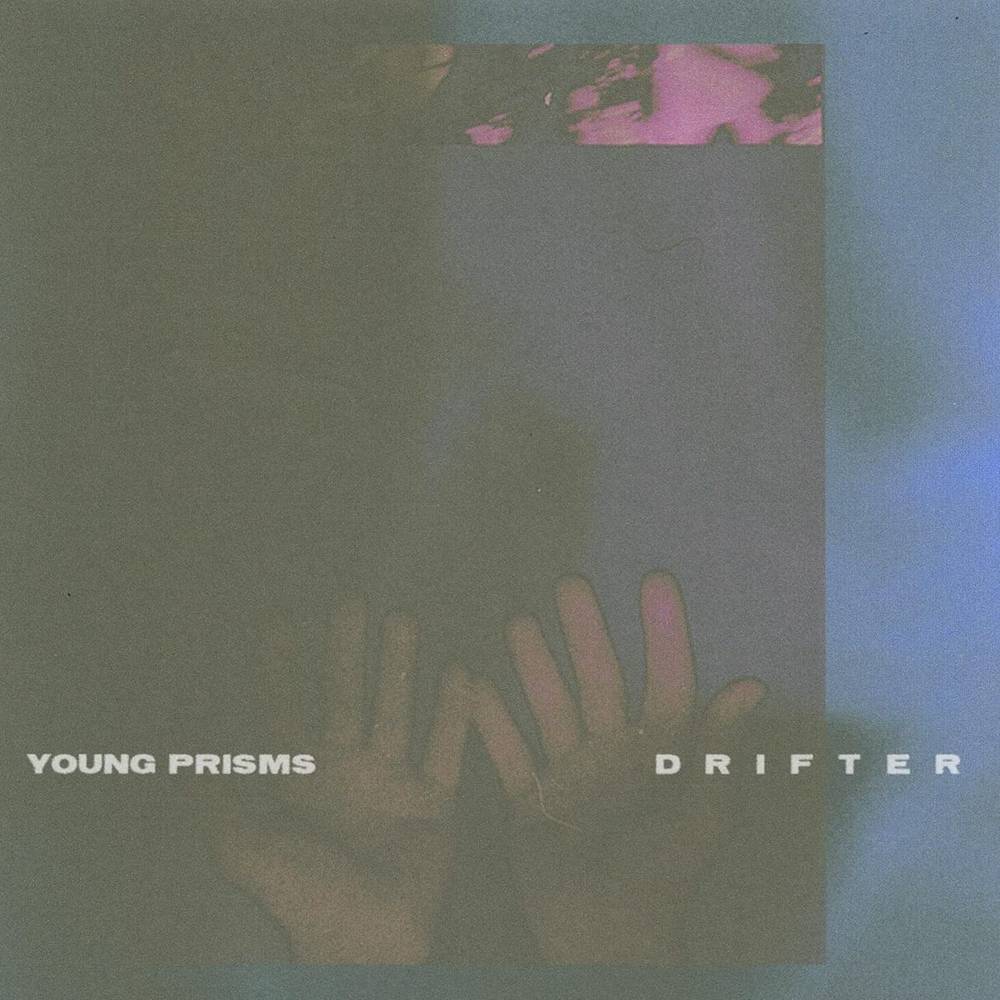 Drifter, the first album in a decade from San Francisco shoegazers Young Prisms is a record that finds steadiness in the embrace of uncertainty. Forming in 2009, with release of a self-titled EP on esteemed indie tastemaker Mexican Summer followed by two full lengths (2011"s Friends For Now and 2012"s In Between) on Kanine Records. Coming of age during a time where the band's blend of introspective shoegaze and gauze-laden guitar earned them tours with bands like the Radio Dept, Dum Dum Girls, A Place to Bury Strangers and Moon Duo, Young Prisms never quite reached the same heights of commercial success afforded to some of their peers. At its core, Drifter is about the human experience and finding a balance between the thrills and intensity of wanting - another person, a better life - and the quiet rewards of finding peace in domesticity, whatever shape that may take. As the band explains, the central chorus of the lead single 'I believe in you, honeydew' changes meaning as you realize that you can't fix things, but you can figure out how to believe in yourself.' In many ways, Drifter feels like a homecoming - throughout the flux of growing older and not necessarily growing up in the ways you expected, the band has found their footing with the time afforded when you finally take the pressure off. It's a record that could have only been made with real passage of time, through the world-weary vantage point of a group of friends that can't stop coming back to each other. Recorded from June 2020 through February 2021 and produced by Shaun Durkan (Weekend, Soft Kill) and mastered by Heba Kadry (Slowdive, Bjork, Japanese Breakfast).