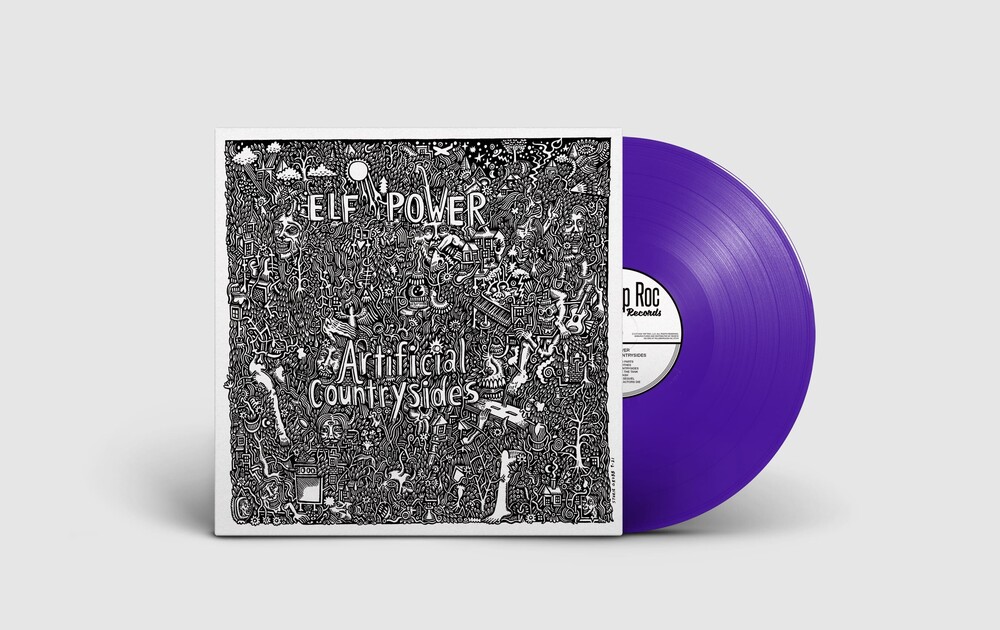 Elephant Six vets Elf Power recently released the new single "The Gas Inside the Tank," and now they've announced their first album in over five years, Artificial Countrysides, due July 15 via their new label home, Yep Roc Records (pre-order). The album features the previous single as well as the just-released "Undigested Parts," which comes with a video filmed by Alex Pfannkuche at the Orange Twin Conservation Community stage and starring Robert Schneider of The Apples In Stereo as the band's only audience member.