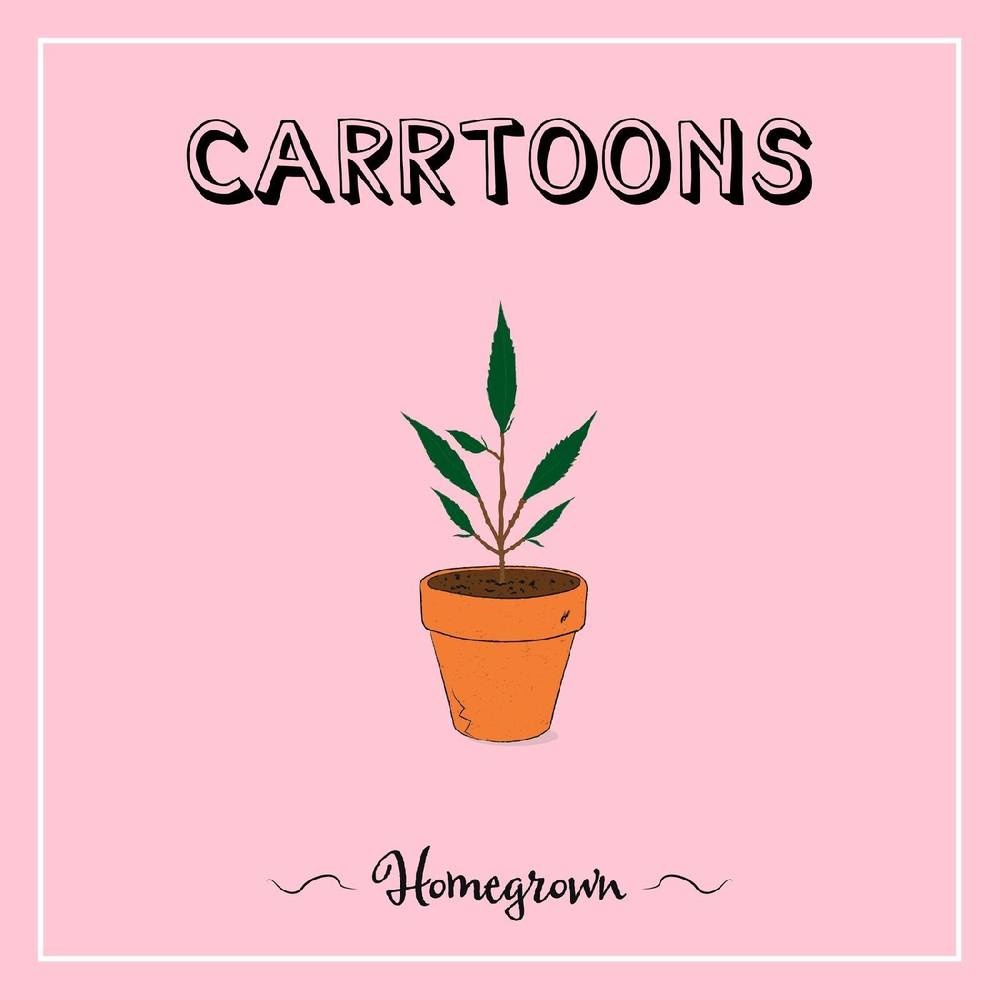 The youngest son of jazz violinist Richard Carr (Bill Laswell, Bootsy Collins), Ben received his college degree in Jazz Performance, made his debut with Mad Satta, and opened for artists like Thundercat, Nick Hakim, Gabriel Garzon Montano, and Mac Ayres. Over the last few years, he has become one of the most sought-after producers in music through his eye-catching Instagram videos, powerful bass lines, and memorable melodies. His unique fills, phrases, and compositions made him an instant favorite, leading to recent collaborations with Robert Glasper, Alex Isley, Kiefer, and Butcher Brown.

The success of Saturday Morning was the first sign of evolution in CARRTOONS career, with the album surpassing 2 million streams on Spotify in mid-February. The ad placement of his track "Give It Up" with Green Mountain Coffee gave him exposure to a whole new audience, while his guest feature on the Tiny Desk series rearranging the NPR theme songs for their 50th anniversary was also a hit. Starting 2022 off strong, CARRTOONS' recent work with The KOUNT led to the release of their ultra-viral video "On My Way" and the organic growth of over 100,000 followers in 4 weeks on Instagram.
His continued strides in music, along with astonishing growth across several platforms is clear indication of Ben Carr's promise and potential. More than just an album; Homegrown characterizes the hard work, seeds sown, and natural growth of a gifted musician. An artist you will want to watch! CD/CS will follow April 22nd and Clear Pink Vinyl on August 26th via Wichita Recordings!