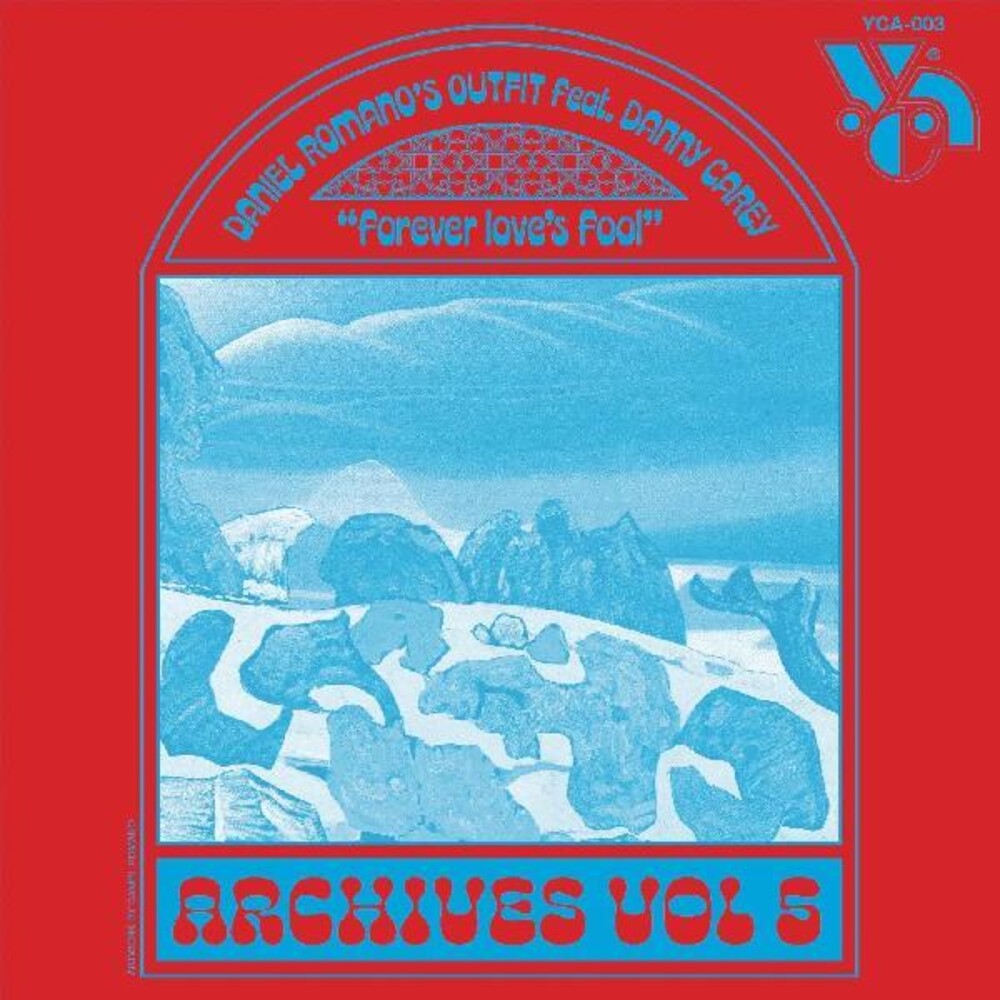 In 2020, Daniel Romano and his increasingly exalted band "The Outfit" were forced home, faced with the cancellation of tours and all live engagements at the beginning of the Covid-19 pandemic. Almost immediately, Daniel instigated a near legendary run of new albums, releasing 10 full-length albums in the span of nearly the same number of weeks. Genre-spanning, astoundingly distinct artist achievements of an unprecedented order, these albums were originally released exclusively in digital only formats on Bandcamp. They were direct and immediate missives from one of the most talented, prolific, ambitious, and exciting artists of his generation. We are thrilled to be releasing these albums now in very special limited-edition vinyl pressings. At the heights of ambition, Daniel Romano's Outfit deliver a wandering spell of melodic backbone, accompanied by percussionist extraordinaire Danny Carey (of TOOL fame). Rising in union with the first pounding hearts of dawn, up and down the arcades of devotion and on through the sunset, where the earth-life fades, Forever Love's Fool is a single hard-edged, complex, multi-part epic (an approach the band would later develop even further on 2022's stunning La Luna release). It is intricate, precise, energetic music tied to a progressive rock inspired universal vision. Onward into the furthest reaches of love eternal.