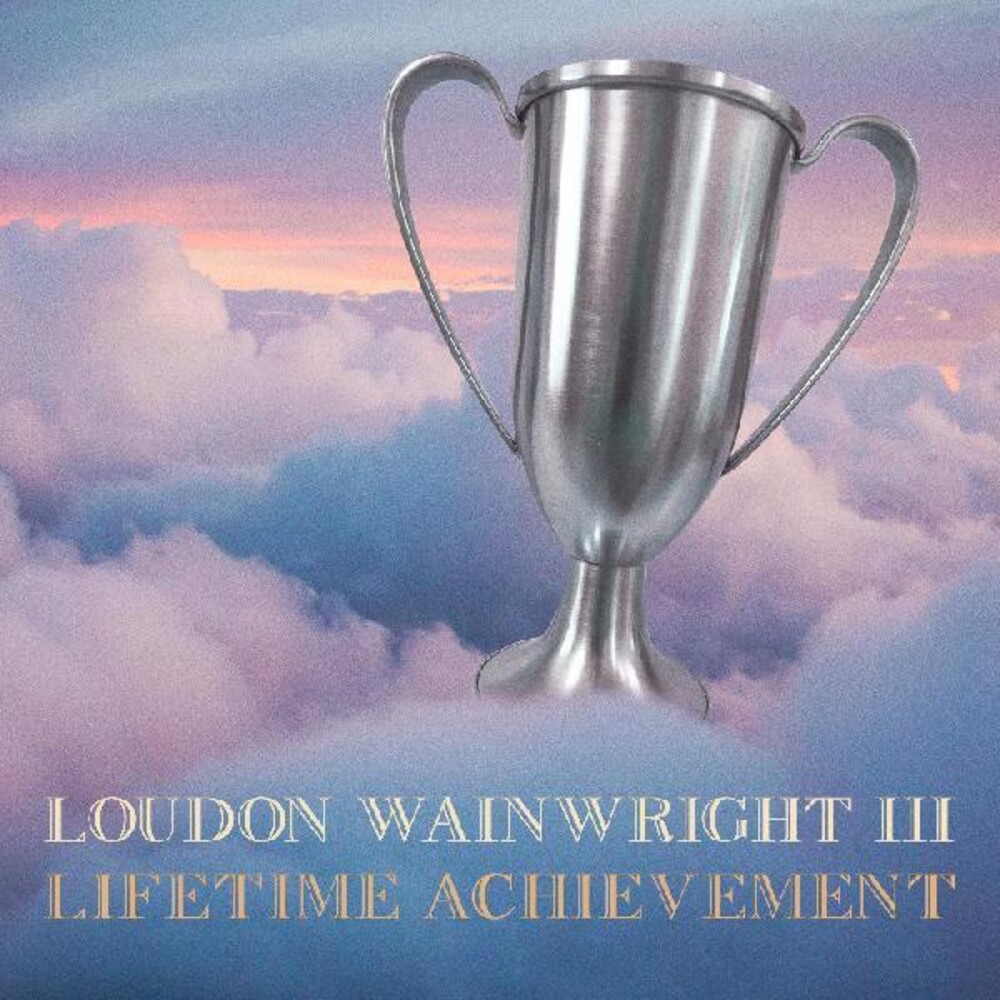 Lifetime Achievement -LOUDON WAINWRIGHT III - Loudon Wainwright III's latest album, Lifetime Achievement, has 15 new and original songs, and establishes his singular talent as our foremost six-string tragicomedian, not only undiminished, but hitting new heights. The album was co-produced with Stewart Lerman (Last Man on Earth, I'd Rather Lead a Band) and Dick Connette, Loudon's partner on his Grammy-winning High Wide & Handsome. The orchestration varies from solo performance, to trio work with his longstanding musical cohorts, Chaim Tannenbaum and David Mansfield, to Nashville and Memphis-style big bands, to a full-blown string arrangement by Rob Moose (Bon Iver, Amos Lee, Paul Simon). On his latest, Loudon lives up to a legacy the New York Times calls "rich, complicated and often surprisingly dark," sounding as engaged and passionate as ever, richly displaying what NPR calls his "unmatched wit and wisdom." Loudon puts his most recent achievement in the context of a lifetime of music making this way: "When I made my first record for Atlantic in 1969. I was always saying, 'I want to make a voice and guitar record, and I want it to be a record, not only a recording, but a document that captures a moment.' I was 21 and very serious, and I thought I'd be dead in four years. So I wanted to make something that would last. A testament. Now, fifty years later, I guess I still want to make a testament. I want to write a group of songs and get them down in the best possible way. And I like to think they might last a while." I Been One Wish It Takes 2 Fam Vac Hell Little Piece of Me No Man's Land Back in Your Town Town & Country Island It Hat Lifetime Achievement How Old is 75? Fun & Free