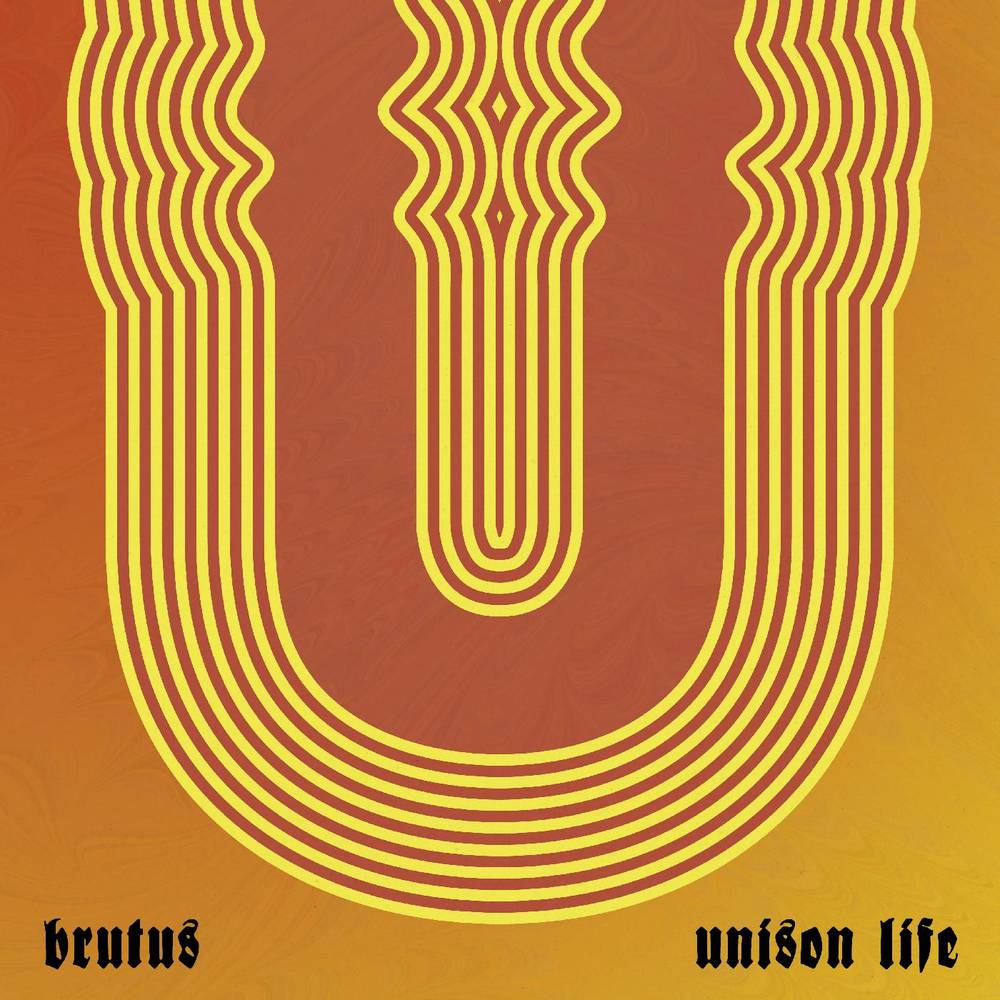 Genre-jumping Belgian trio Brutus return with their highly anticipated third album Unison Life. From their 2017 debut album Burst, to 2019’s Nest, which received overwhelming high acclaim and cemented them as one of rock's most visceral and promising acts, Brutus has levelled up at every turn with their unique blend of restless, emotionally raw rock that traverses the landscape of metal, punk, post-hardcore and beyond. However, it wasn’t until Unison Life that the band had the time and space to really consider their direction. “I wanted every song to feel like the last song we’ll ever write,” Drummer/vocalist Stefanie Mannaerts explains. “It killed me inside because it’s almost an impossibly high standard, but that was my personal goal for this album. It was a two-year quest of trying to do better, and I’m very proud of what we’ve done together.” Indeed, Unison Life’s ten tracks represent the most concentrated and deliberate effort of Brutus’ extended writing period together. It’s an album of extremes; the heavy parts are even heavier, and the gentle moments are more melodic than ever before. The result is a thick, atmospheric, and blistering illustration of a boundary-pushing band at the top of their game.