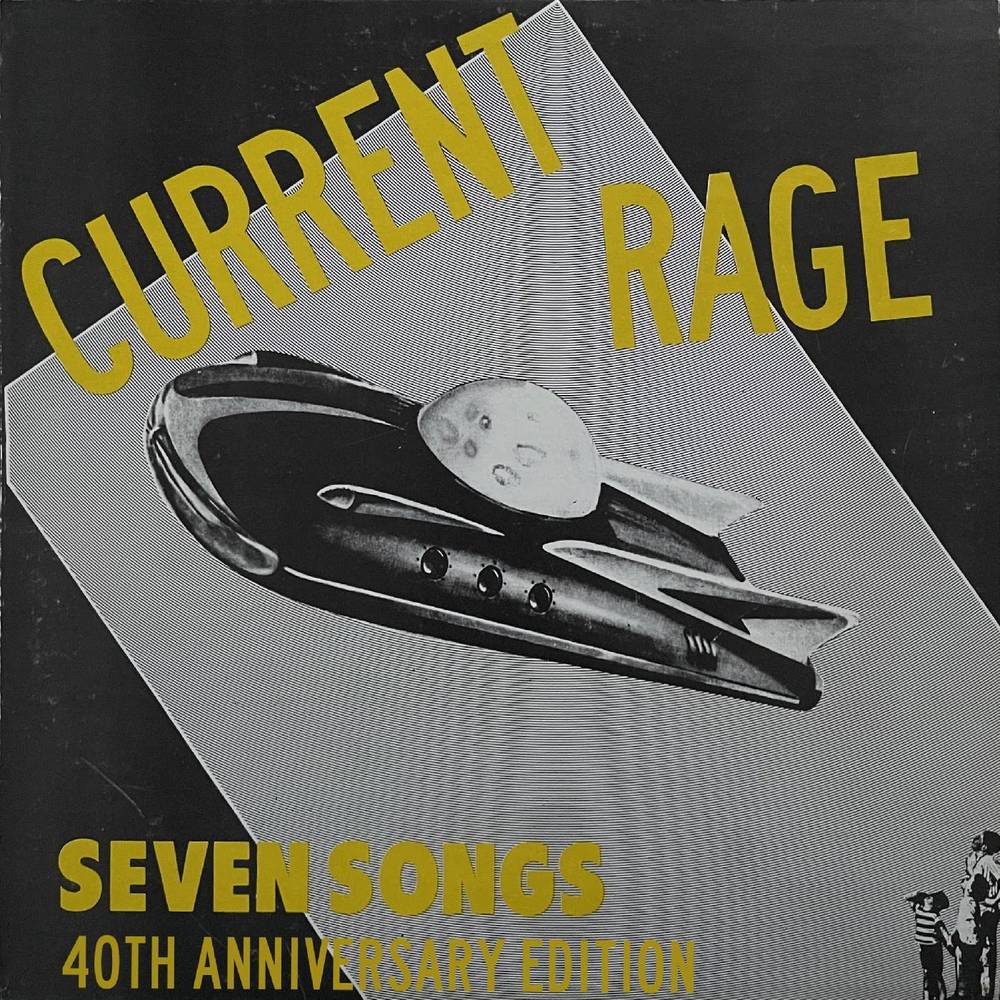 CURRENT RAGE – The missing musical link between Athens and Atlanta.

To celebrate the 40th Anniversary of the out-of-print forgotten classic, Propeller Sound Recordings is set to release and remastered and expanded edition of ""Seven Songs"". Fully immersed in the do‐it‐yourself aesthetic of the early-R.E.M. era, Current Rage's sole indie record is highly regarded by record collectors seeking out early eighties DIY releases. The relative scarcity of the original EP today suggests the item does not circulate on the marketplace very often making it ripe for reintroduction to the current marketplace with this expanded version. Anthony DeCurtis of Rolling Stone wrote, “an enviable and impressive explosion of new music was emerging from the Atlanta‐Athens area at this time”. Current Rage drew inspiration from Talking Heads, Pylon and R.E.M.