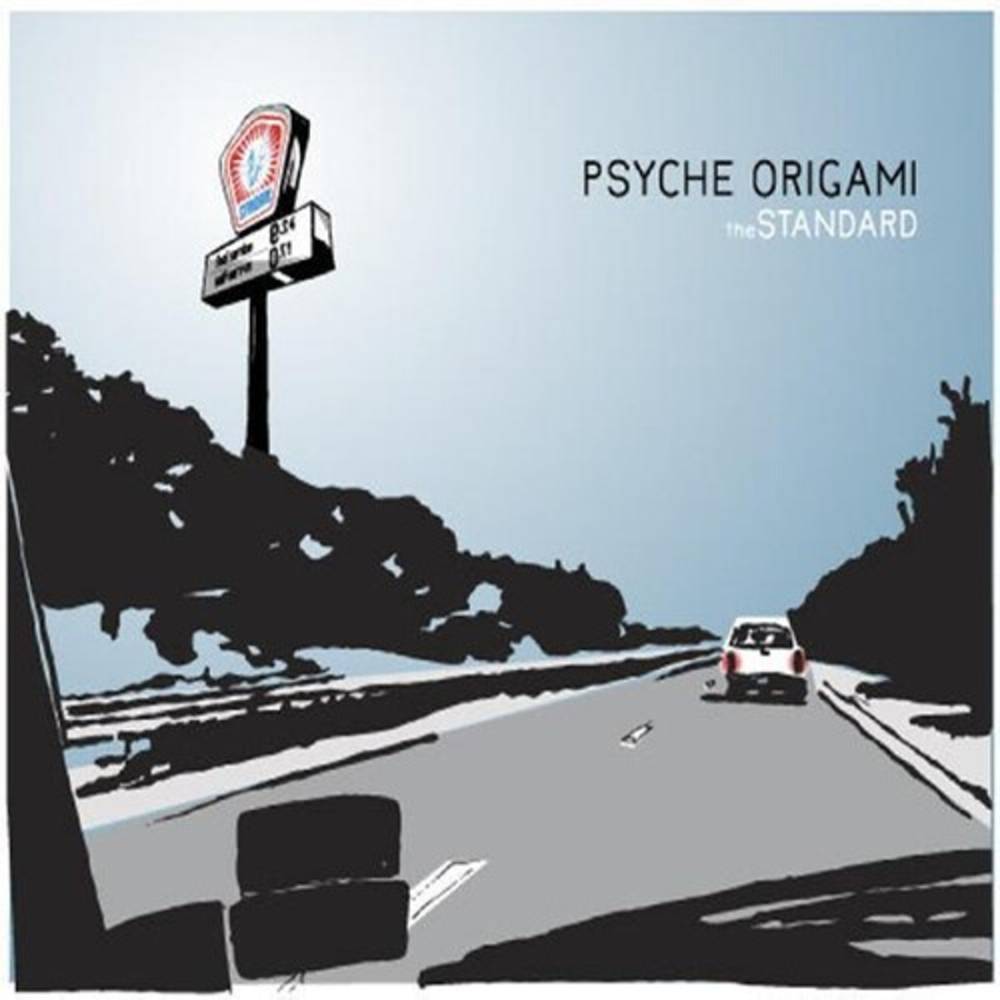 Available for the first time on gatefold 180g 2xLP! The trio – MC Wyzsztyk (pronounced wiz-stick), and DJs Dainja and Synthesis – weaves a complex web of beats and lyrical breakdowns that culminate in a heady and abstract cerebral stew. The Atlanta, GA trio (popularized for their spots on Adult Swim commercials) consist of emcee Mr. Wyzard, and DJs Synthesis and Dainja. Mr. Wyzard produces all but three of the tracks and his sound can be summed up as boom bap with a bouncy twist. With well thought out conceptual rhymes, tight beats, and excellent scratches and cuts from DJs Dainja and Synthesis, Psyche Origami is proof positive that rap music from the south can be so much more than the misogynistic zombie music. 4 Turntables: 1 Mic. A State-Of-The-Art Spin on the Foundations of Hip-hop. Dubbed "head-change music," Psyche Origami walks the thin line between "conscious" music and "party" music, with a live show that brings the content of the records to an even higher level. "The Standard" the ambitious PO sophomore effort is a thematic album that uses a metaphorical gas station as a backdrop to convey thoughts centered around the idea that if the body is a vehicle, what would the gas station sound like that refueled it. "The Standard'' is a mostly lighthearted Hip-hop exploration of the human condition and of the realities we create, and touches on themes such as convenience, motivation, and service. When first released on CD in 2006, 'The Standard' reached 1 on the CMJ Music charts and held a top ten position for over 6 weeks.