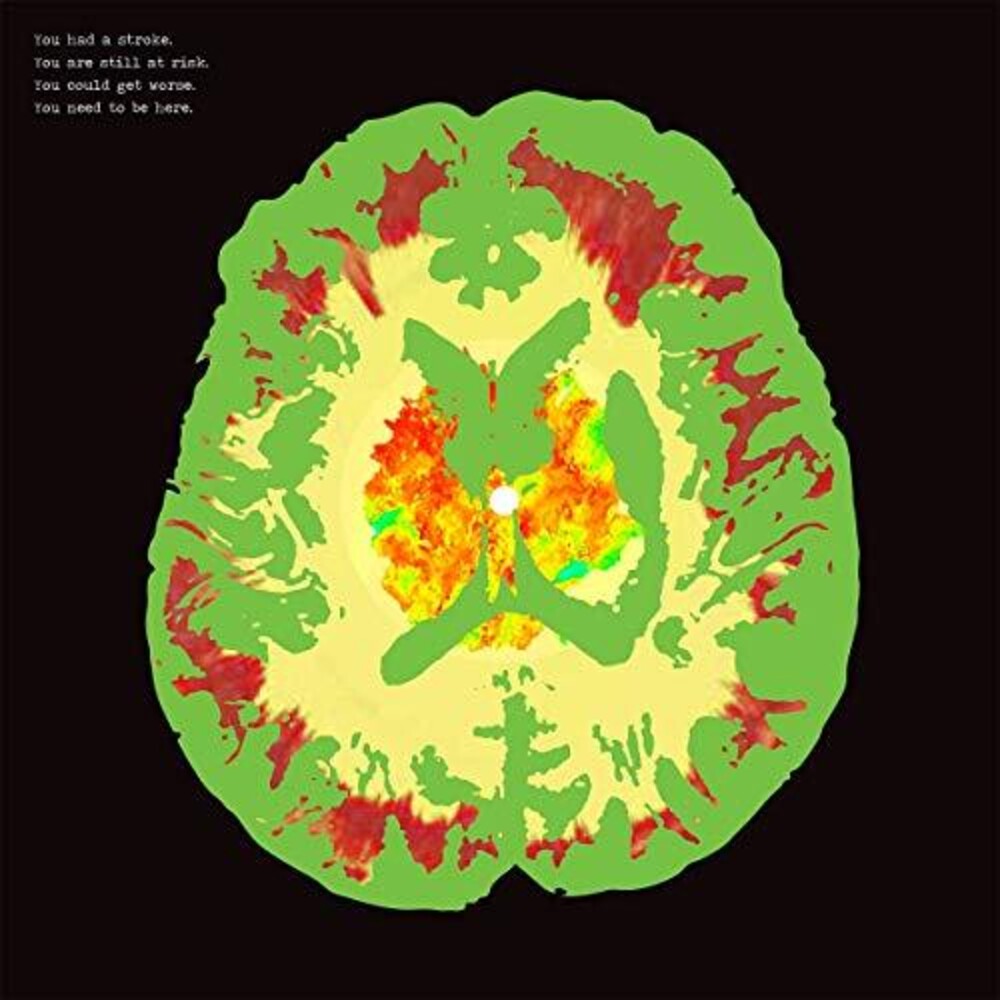 Less than three days after a doctor predicted he would never play music again, Scott McCaughey began writing his next album — while still in the ICU, unable to speak coherently, his right side just waking from paralyzation.

In November 2017, the Northwest underground stalwart suffered a stroke that nearly killed him and wiped his entire musical catalog (including the Minus 5, Young Fresh Fellows, R.E.M., and many more) from his memory. But instead of wallowing in misery, McCaughey channeled his omni-positive spirit and began to write down whatever incoherent thoughts crossed his mind. He turned those stream-of-consciousness notebook pages into his 13th full-length Minus 5 release, Stroke Manor.

The album is a capsule of weeks in a hospital bed and recovery back at his Portland home, where he recorded the album with significant contributions from Peter Buck, Joe Adragna, Jeff Tweedy, and more. The results are often head-scratching, tongue-tying spats of confusion, as the lyrics nudged him to experiment with voice-altering effects, to match the singular new outer-space characters he felt he was singing as.