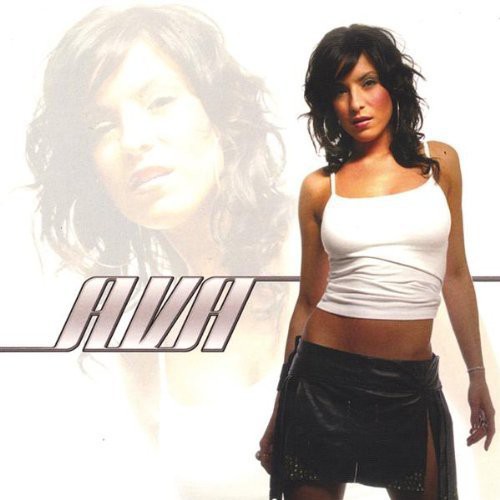 Ava's music is a stylistic blend of Pop, Soul, Jazz, and R&B. which join together to form her unique sound. Her first musical release, SUPERGIRL, was a notable success in her home town. She has been called, 'Providence's strongest R&B Soul singer . . .' by The Providence Journal. The Providence Phoenix said, 'Ava sparkles on her debut CD. . .Musically, she's miles ahead of the pack. . . Super Girl smokes with a Lolita-like sexiness.' She was nominated for 'Best Break-Through Artist' and 'Best Female Vocalist' in the Providence Phoenix's 2001 and 2002 Best Music Polls, and in early 2003 she was a winner in the R&B category of the John Lennon Songwriting Contest for her song 'Breezy'. Ava is a graduate of the prestigious Berklee College of Music in Boston, and is now living in NYC. She is involved in all aspects of her music and production, and utilizes her extensive performing experience in her live shows. Ava is currently starring as "Maureen" in the broadway show "RENT". You can see her perform 8 times a week at The Nederlander Theater in New York City.