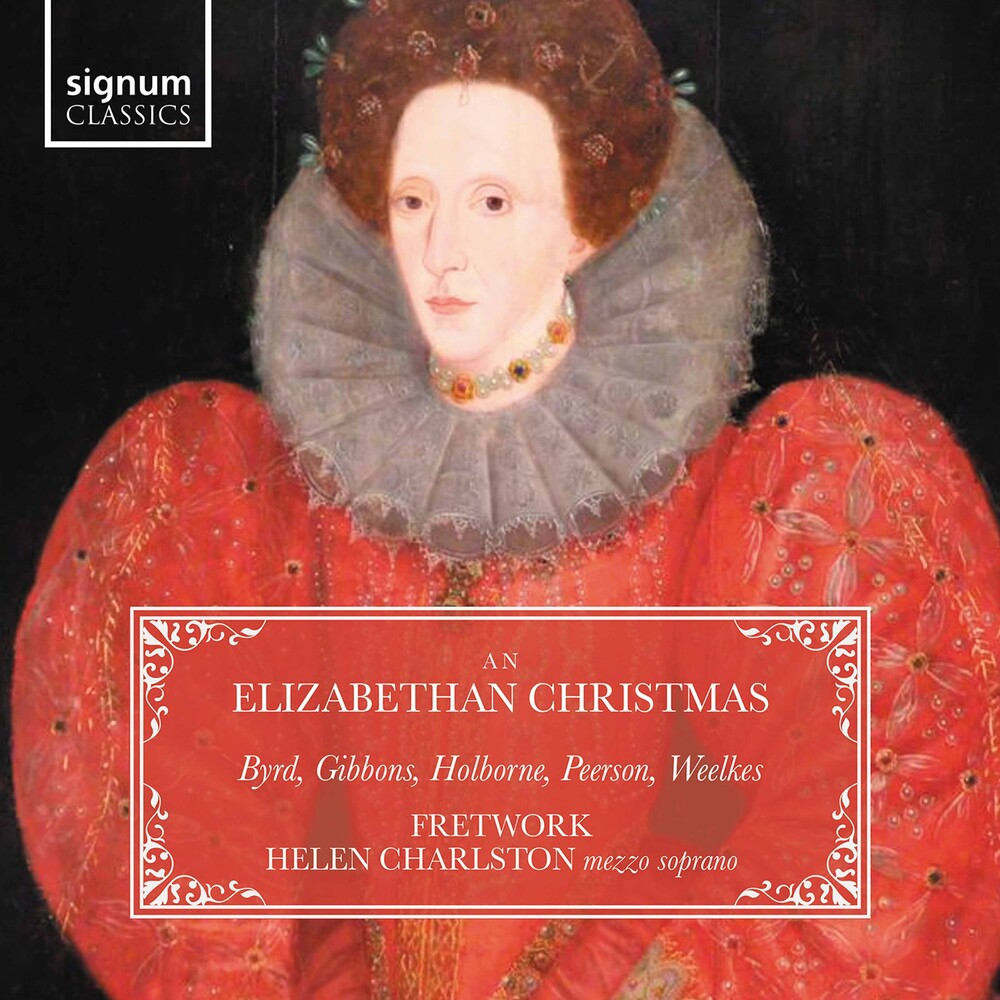 Viol consort Fretwork and mezzo soprano Helen Charlston explore the more reflective and sombre Christmas celebrations of Elizabethan England, in a collection of works by William Byrd, Anthony Holborne, Orlando Gibbons and Martin Peerson. With celebrations confined strictly to the 12 days from Christmas Eve to Epiphany, the preceding Advent was regarded as a time of religious introspection, with music composed to mark both fasting and feasting. Byrd's consort songs for voice and 5 viols encompass this range, from the joyous Out of the Orient Crystal Skies - ending with an exuberant 'Falantidingdido', a word whose meaning is lost to history - to his Lullaby, a 'song of sadnes and pietie' that became one of Byrd's most enduringly famous songs. In 2021, Fretwork celebrates it's 35th anniversary. In the past three and a half decades they have explored the core repertory of great English consort music, from Taverner to Purcell, and made classic recordings against which others are judged. In addition to this, Fretwork have become known as pioneers of contemporary music for viols, having commissioned over 40 new works. Acclaimed for her musical interpretation, presence and "warmly distinctive tone" (The Telegraph), Helen Charlston is quickly cementing herself as a key performer in the next generation of British singers. Helen won first prize in the 2018 Handel Singing Competition and was a finalist in the Hurn Court Opera Competition, and the Grange Festival International Singing Competition.