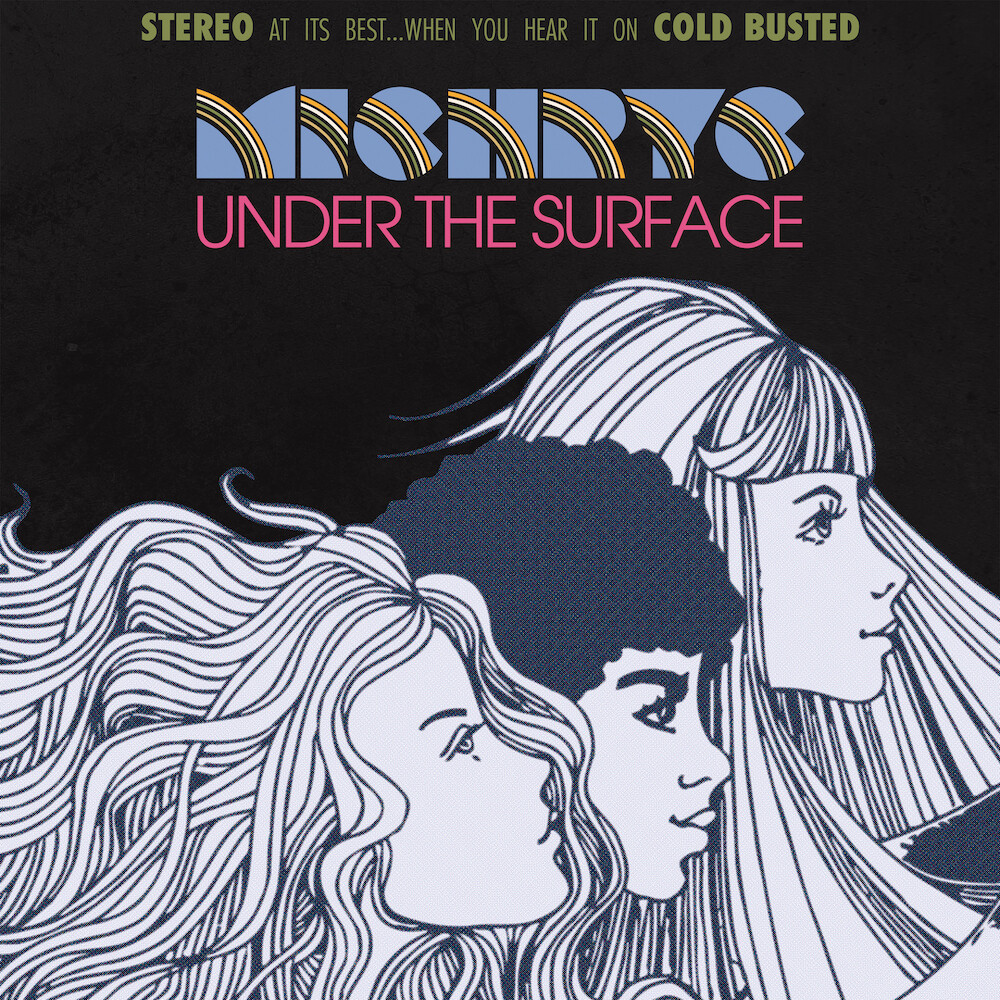 Cold Busted squeezes fresh-style beats from freestyle football with the label's latest signing, Michryc. Also known as Michal Rycaj, Polish beat-maker, and guitarist Michryc is also a three-time freestyle football world champion. A quick web search will reveal his fancy footwork and gravity-defying moves. Choreographic prowess fuels and inspires Michryc's accomplished debut album, Under The Surface. Rhythms glide and flow over 12 smooth cuts, accompanied by cool keys, funky guitar riffs, and choice vocal drops. Under The Surface is a dynamic debut, filled with skilled and playful feats, just as Michryc is known for in his other profession. "Something Deep Down" opens Under The Surface with solid boom-bap hits, resonating organ chords, and groovy vocal hooks. Michryc's guitar and bass bring a melodic drive to an already infectious track. Michryc's friend Emapea helps out with "Monkeys in the Jungle," a deep instrumental hip hop cut that almost sounds influenced by Saharan guitar bands like Mdou Moctar. "Down Easy" raises the soul quotient with an impassioned female vocal, layers of down-low keys and guitar, and one of the tightest beats on the album. Michryc also delivers a few late-night flavors, such as the breezy electric piano ride of "Supertrio."