Caravan - It's None Of Your Business (Uk) | RECORD STORE DAY 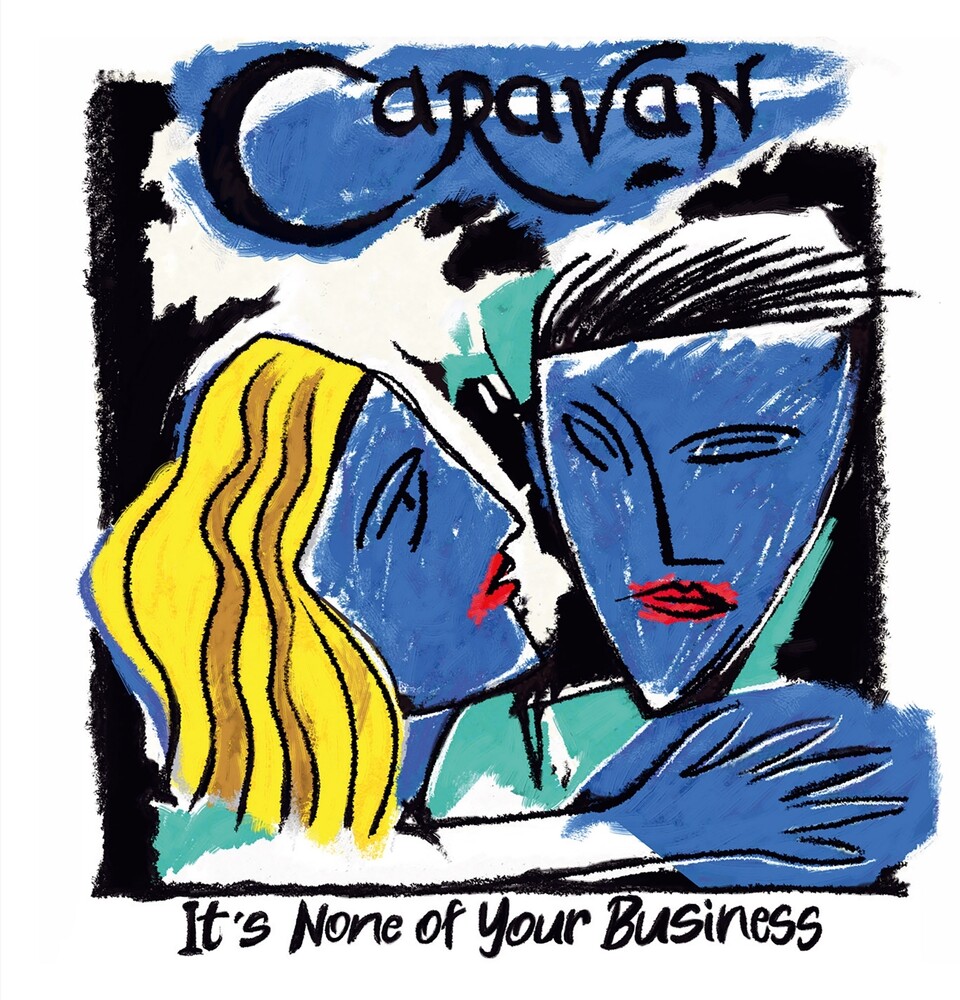 It's None Of Your Business (Uk)
Artist: Caravan
Format: CD
CD

First new studio album in 8 years. Caravan are one of the darlings of the progressive rock & the 'Canterbury scene', formed in 1968 & blending rock, jazz, folk & classical influences into a warm & distinctive sound. Their previous 14 studio albums & numerous live recordings have seen them attract a large & faithful following & the band toured regularly until the restrictions of the COVID-19 pandemic. They have a UK tour scheduled for October 2021 & have interest, from abroad, for overseas tours to Japan, Canada & South America. Founder member Pye Hastings (guitar/vocals) remains as Caravan's guiding light & primary songwriter. Geoffrey Richardson (viola, mandolin, guitar) first played with Caravan between 1972 & 1981 & returned to the fold in 1995, Jan Schelhaas (keyboards) & Mark Walker (drums) complete the band with Lee Pomeroy (ELO, Rick Wakeman & Take That) guesting as bass player, following the departure of Jim Leverton, while Jimmy Hastings has also guests on flute. 'It's None Of Your Business' is Caravan's first album since 'Paradise Filter' (2013) & features nine new songs plus one instrumental track influenced, to a degree, by the events & restrictions placed on society over the past 18 months. The album was recorded, as restrictions allowed, 'in the old-fashioned way' between 24th June and 4th July 2021 at Rimshot Studio, Bredgar near Sittingbourne. "Sitting round in a circle having eye to eye contact, a large sound room was required," Pye Hastings explained. "I much prefer this method because you can bounce ideas off each other as they occur, & voice encouragement when the whole thing begins to click. And it is much more rewarding to be able to throw insults at each other in person rather than down a telephone line or via email. This is something we are all very experienced at, believe me!"