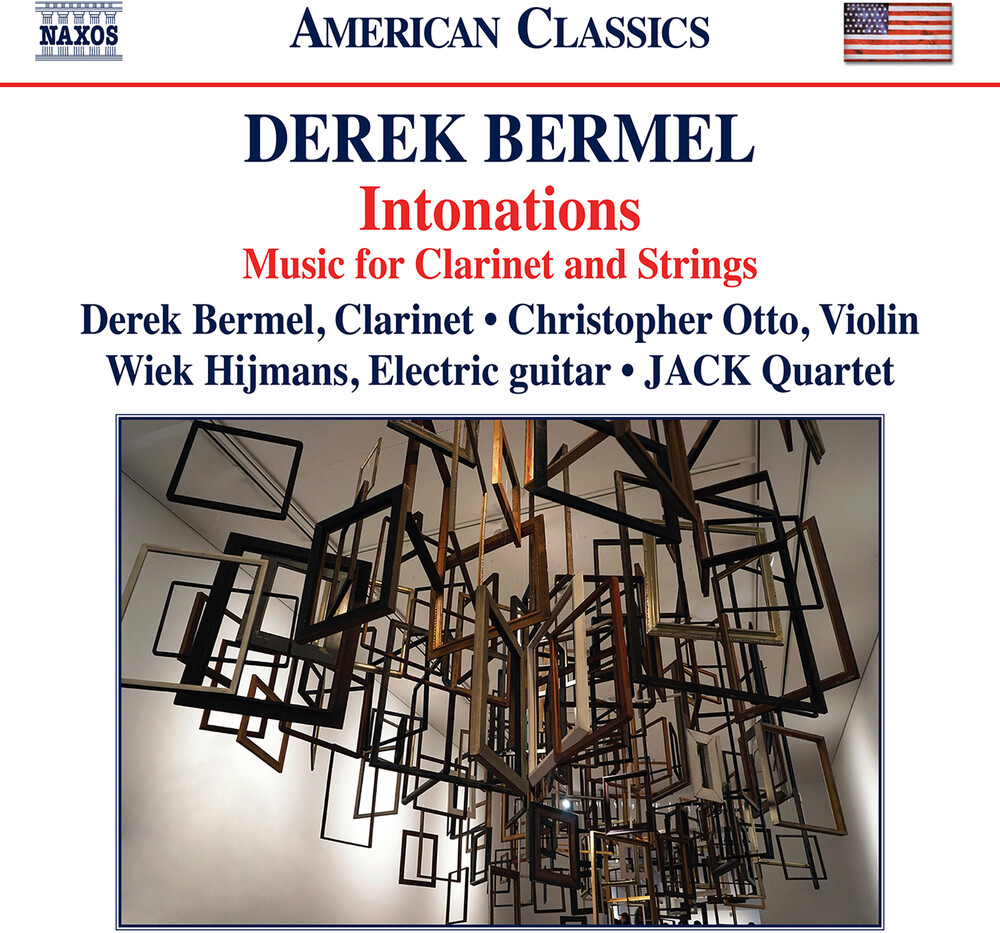 Twice GRAMMY-nominated composer and performer Derek Bermel studied with Henri Dutilleux, Dutch avantgardist Louis Andriessen, and ragtime revivalist William Bolcom. In his music, seemingly antithetical qualities - classical and vernacular, comic and serious - merge and transform each other unpredictably, their inspiration ranging from theatre (Ritornello), to gestalt psychology (Figure and Ground), to meditations on cosmology (A Short History of the Universe). Thracian Sketches explores and reimagines Bulgarian folk music, while the Violin Etudes distill Bermel's intellectual creativity into it's purest form. The widely celebrated JACK Quartet has maintained an unwavering commitment to it's mission of performing and commissioning new works, giving voice to underheard composers, and cultivating an ever-greater sense of openness toward contemporary classical music.