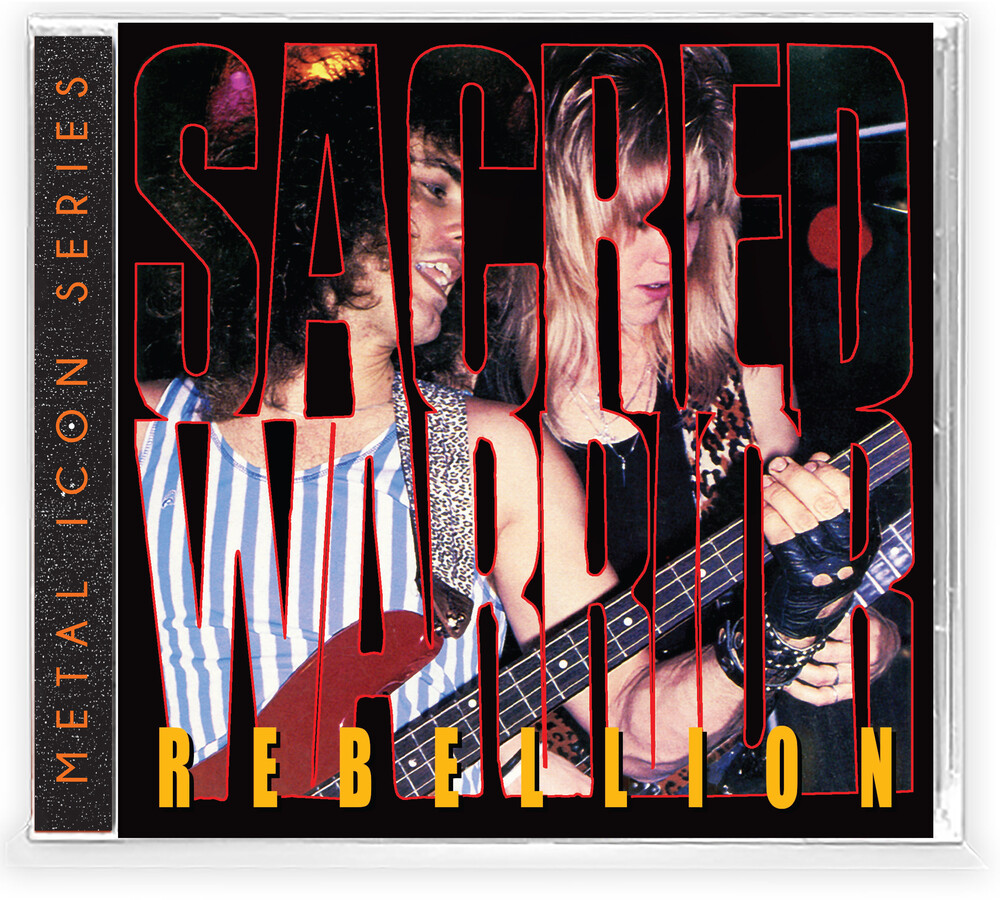 Angelic Warlord's Top 15 Albums Of 1988 features one single album rated as the #1 most important album of a year many consider the pinnacle of heavy metal greatness. That top spot from the top year belongs to Rebellion by Sacred Warrior. This is a no-brainer #1 for those who lived in 1988, and purchased the release of Rebellion. Sinister guitar-shred fests like "Children of the Light" and "Day of the Lord" are embedded in the hearts and souls of fans to this day. The infectious lyrics and progressive melodies from epic tracks like "Black Metal" and "Stay Away From Evil" contain pure magic conjured by a band every bit as good as Queensryche, Iron Maiden, and Crimson Glory (yes, indeed!). In fact, with the release of Rebellion, fans would have the first installment of four albums spanning from 1988-1991 that would re-define the standard of heavy metal greatness. It is near impossible to find four consecutive albums more powerful, more magnetic, and more impactful than Sacred Warrior's. And, while the band would go on to grow and mature lyrically and musically, for many fans the debut release of Rebellion will always be the favorite. Rebellion showcases 12 melodic metal anthems that rock the world, and are essential companions on life's journey. The 2019 Retroactive Records CD reissue is the first of the Metal Icon Series, and features a 16 page booklet packed with band photos, a write up from Heaven's Metal Magazine's Jonathan "Doc" Swank, lyrics and more! It also features a fresh 2019 remaster by Rob Colwell of Bombworks Sound. This is THE definitive reissue of one of Christian metal's most definitive albums.