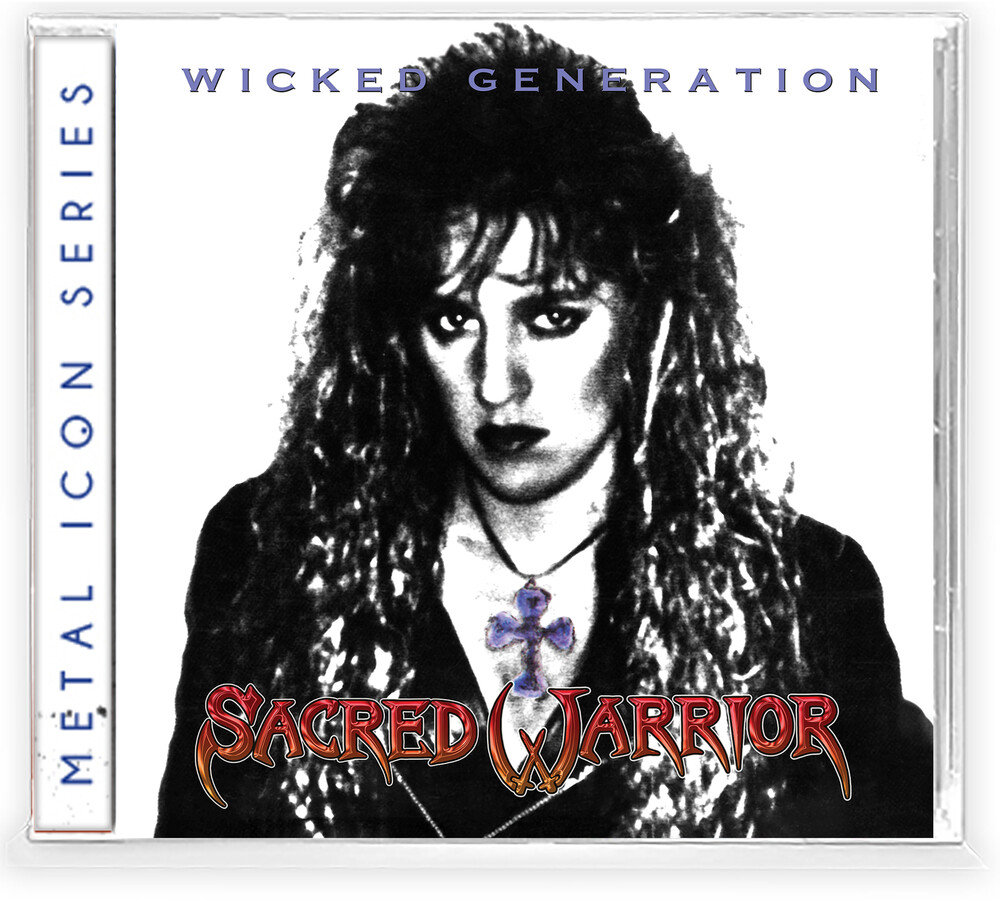 Sacred Warrior's 1990 Wicked Generation is an album with a much darker vibe than previous masterpieces - one which would stir mixed reactions from the fan base. Wicked Generation, while controversial for it's darker remains an essential part of the Sacred Warrior story. Certainly, it is the most conceptual album of the four, with many similarities to Operation Mindcrime, but with a positive message. Wicked Generation was the "ministry" album made to reach the those lost and broken - the destitute, depraved and forgotten. Dealing with issues such as child abuse, suicide, dabbling in the demonic and sin in general, these songs have a heavy vibe for sure. If you weren't a Christian back in the 90's, this is the album most likely to make you curious about God. The dark subject matter was accompanied by Parra's haunting vocal delivery, Swift's frenetic and progressive guitar heroics, and Velasquez's percussive snare and tom attacks nicely conveying a sense of battle. The music and the lyrics come together to hammer home a thunderous, sobering metallic attack like the metal world had never experienced, especially in the Christian scene. The 2019 Retroactive Records CD reissue is the second of the Metal Icon Series, and features a 16 page booklet packed with band photos, a write up from Heaven's Metal Magazine's Jonathan "Doc" Swank, lyrics and more! It also features a fresh 2019 remaster by J Powell of Stenhaus and has never, ever sounded better. This is THE definitive reissue of one of Christian metal's most definitive albums. For fans of Iron Maiden, Queensryche, and Crimson Glory!