Mad At The World - Flowers In The Rain | RECORD STORE DAY 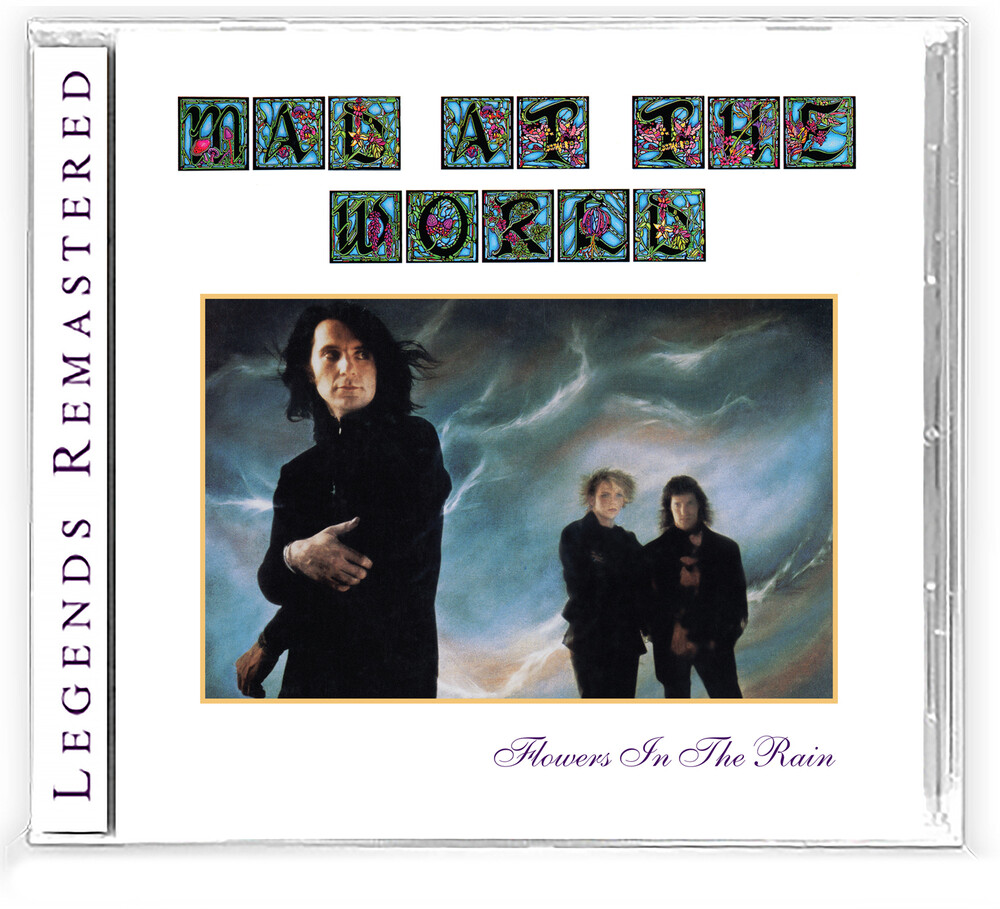 Flowers In The Rain
Artist: Mad At The World
Format: CD
CD
Digital

On their fantastic, 2nd album release Flowers In The Rain, Mad At The World prove that these two brothers (Roger and Randy Rose) still have incredible staying power. Mad At The World continues to pay homage to some of the best artists and bands to come out of the 80's. On Flowers In The Rain, the band once again combine elements of Pet Shop Boys, The Cult, New Order, Human League, Depeche Mode, The Smiths and a cluster of different elements from some of the best of 80's new wave. Roger Rose's unmistakable, gothic-esque voice strongly resembles Wayne Hussey (Mission UK). Though, not as exclusively synth driven as their debut album (expect a few tracks with some gnarly, mean guitars), Flowers In The Rain strikes back with strong melodic and danceable songs while still delivering their thought provoking and powerful message. Flowers in the Rain allows you to relive that wonderful experience of listening to an album from start to finish, with no filler and nor missing a single beat. Flowers in the Rain (Legends Remastered) is must have for any serious synthpop and 80's fan's collection. The 2019 limited edition (500 Units) reissue on Retroactive Records features a complete digital remaster by Rob Colwell (Bombworks Sound) allowing the warmth, pop, and classic 80's sound to breathe like never before. All this is packaged in a 12 page booklet with lyrics and band pictures inside a quality jewel case. In addition the band provided us with an exclusive rare demo track which is a early version of the song, "Flowers in the Rain" simply called "We Are the human Race." You won't want to miss it!