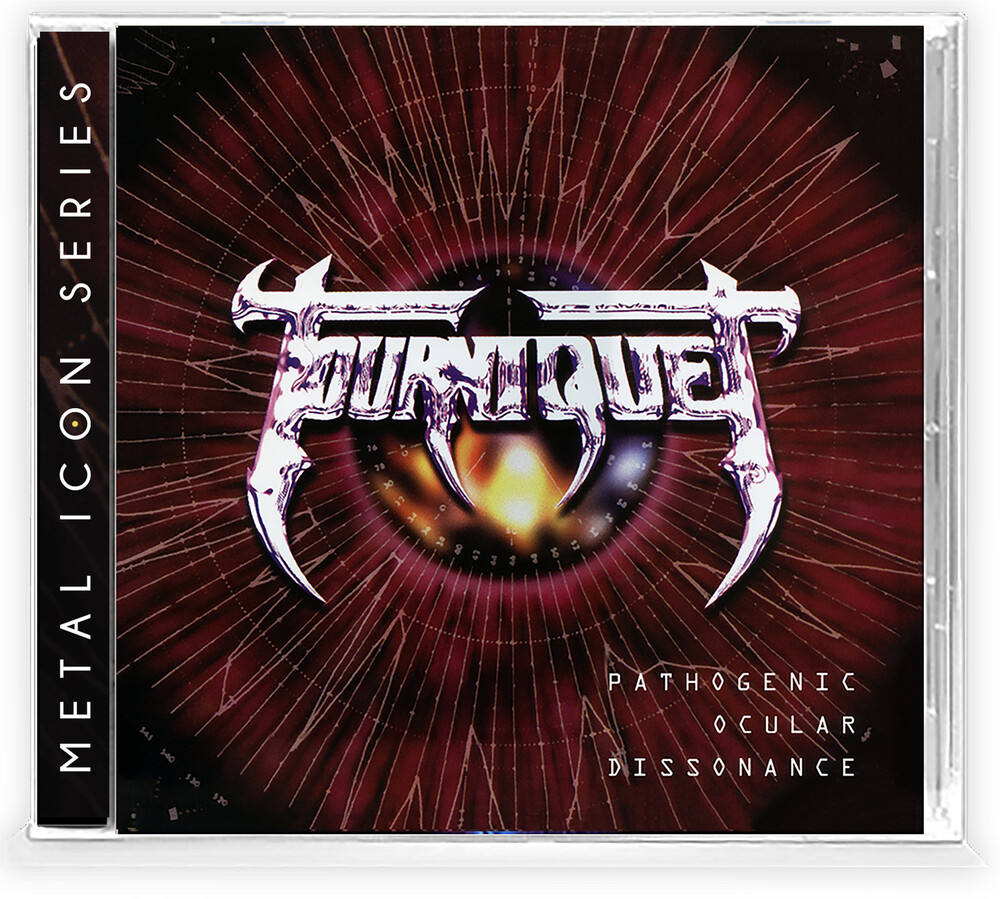 With 1992's Pathogenic Ocular Dissonance, Tourniquet continued to ascend in both critical acclaim and as artists. The band made it onto Heaven's Metal Magazine's Top 100 Christian Metal Albums of All Time for a third time in three albums. Reviewer Chris Beck commented, "Arguably their best album, Tourniquet achieved near perfection from beginning to end with brutally heavy guitars and lyrics." Musically, the album goes for a more aggressive thrash metal direction. The songs are complicated, technical and feature experiments with styles such as jazz, classical, and blues. The album introduced more Slayer-esque shouting vocal patterns by Gary Lenaire as well as a darker atmosphere. Guy Ritter sang less on the album than on previous Tourniquet albums. The 2020 reissue is reloaded with a 16-page insert with loads of never-before-seen band pics, and four exclusive bonus tracks never-before-released (two live tracks and two demo tracks). And, you also get an all-new 2020 remaster by Rob Colwell of Bombworks Sound which makes this is THE ultimate collector's dream for deluxe reissues! Tourniquet has earned six GMA Dove Award nominations and won recognition globally from magazines such as Modern Drummer, Guitar Player, Metal Hammer, and HM Magazine, where Tourniquet was voted "Favorite Band of the 1990s" and won "Favorite Album of the 1990s." Tourniquet has sold more than 300,000 albums.