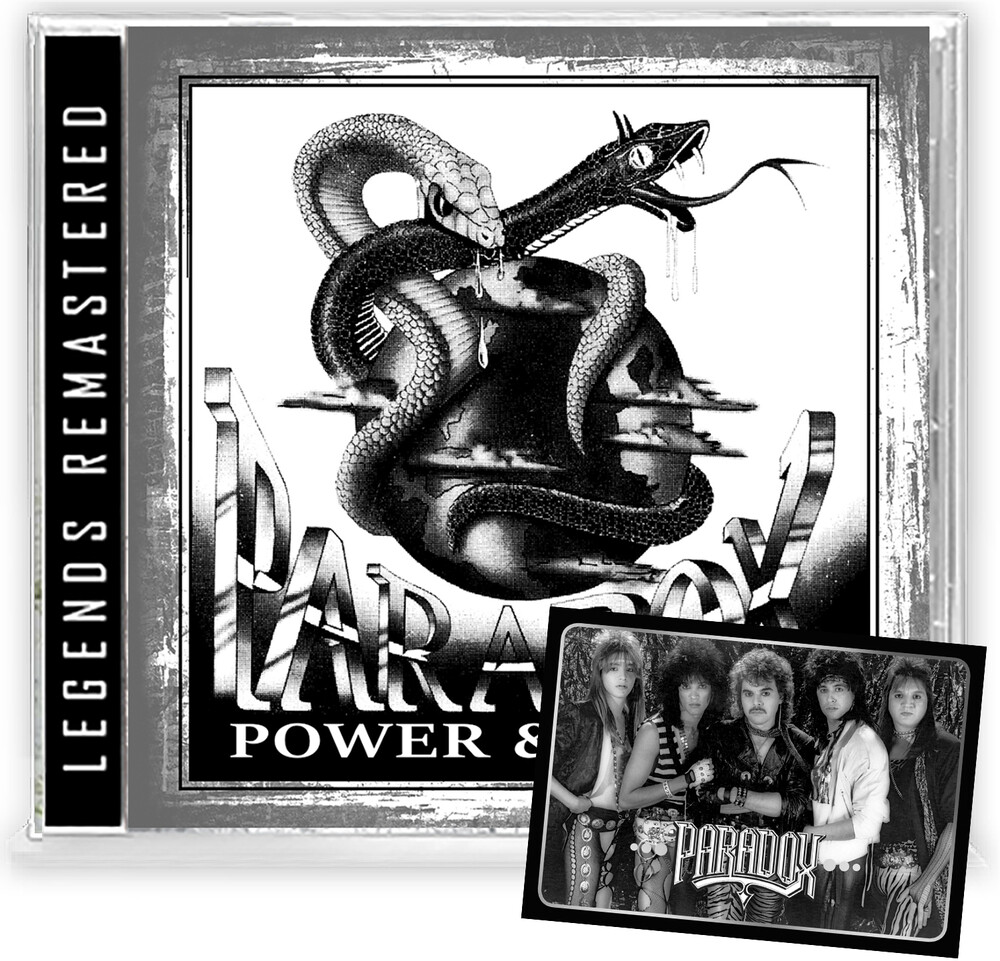 Ruler had just been released at a time when the band was garnering interest from record labels for the first time. R.E.X., Frontline, Intense, Star Song and Word Records contracts were all sitting on the kitchen table waiting to be reviewed. The production of new music was under way. "Meet The King" and "Just Want To Love You" were real barn burners with a furious message of fidelity to God and in our relationships to one another. It was winter 1987, and Christmas was just around the corner. On the morning of December 8th, we were struck with a message from which would forever test and change the destiny of what would become a Paradox of it's own. John Vidaurri had tragically died in an accident. At We just didn't expect it, but we knew that John had a vision to bring us together and he would have wanted us to finish it. Power and Glory took on a new meaning for the band in 1988 when the decision was given to stay together and to move forward with the mark of a higher calling, to press on. The band started to receive condolence letters from the record companies basically stating concern and reneging on the contract offers previously sent. In short, they were worried how the loss was going to affect the writing ability of the band, so they pulled back the offers they had sent. "When in our weakness we were made strong through Him, that who ever believeth in me even though he should die will have eternal life."