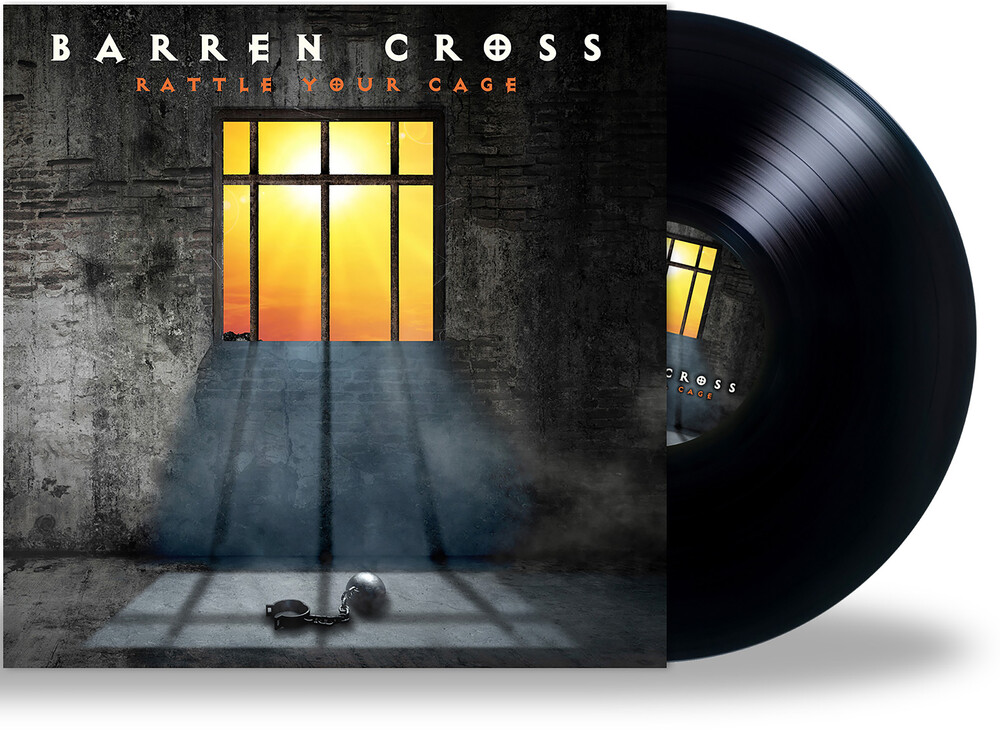 Released in 1994, this album got sandwiched between trendy grunge rock and alternative hipsters that thought "metal" was a dirty word. Metal bands were having the life sucked out of them. "Hairband" was a derogatory term, and stars of the LA Strip scene were treated like an embarrassing drunk uncle. Despite the anti-metal sentiments, Barren Cross defied all odds and put out an epic classic metal/hard rock album on Rugged Records. That label folded and the album went out of print almost as soon as it was released. While their 80s albums were more polished power metal meets LA glam, Rattle Your Cage has a production that is somewhat raw and stripped down. It's special to hear the band ripping full-throttle bluesy hard rock with an ever so slight 1970s throw back sound reminiscent of Die Happy and Badlands. Though a couple tracks here sound like they could have easily fit on the State of Control era format, expect classic American-styled hard rock featuring one AOR anthem after another. Fully remastered by Bombworks Sound for CD and Vinyl these deluxe reissue are vastly improved with all new artwork by Scott Waters of NoLifeTilMetal. The CD comes with a band foil-stamped trading card and the 180 Gram Vinyl record comes with a 12x12 full color lyrics insert. For fans of Great White, Cinderella, Giant, and Black Stone Cherry, Kiss, and especially Guns N' Roses!