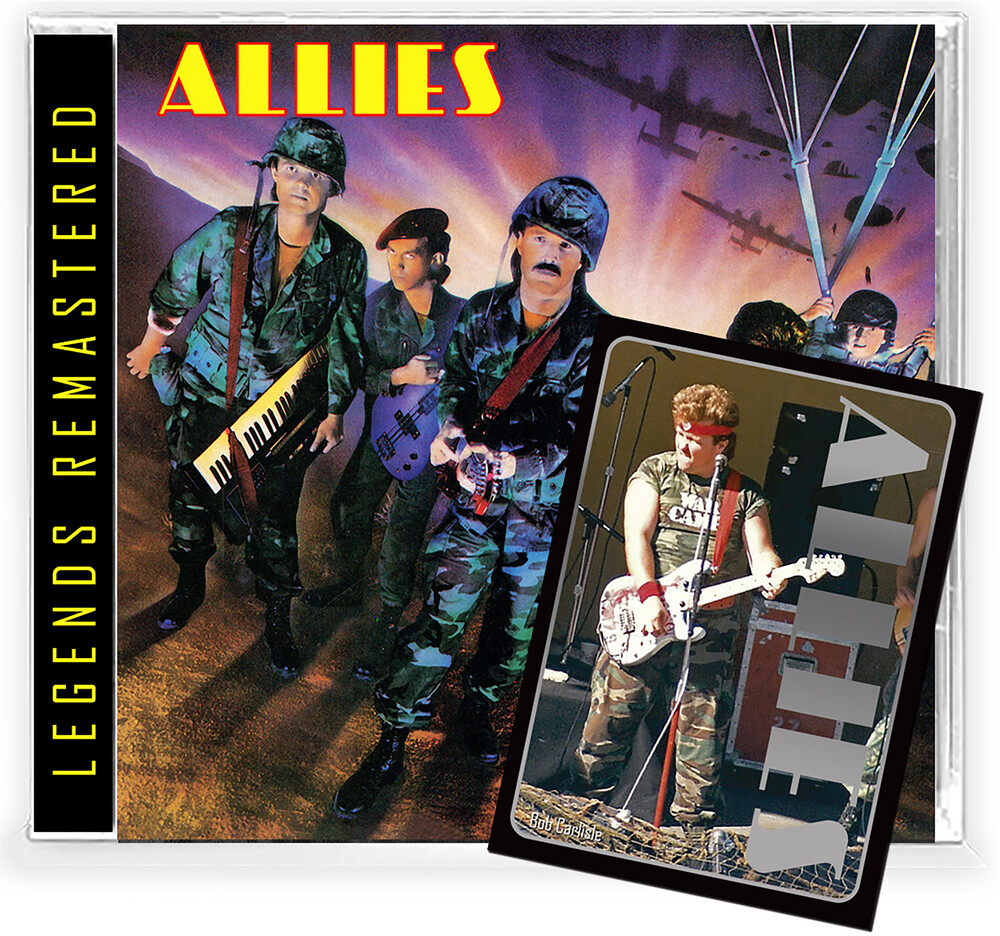 With the 1985 debut album, Allies took the CCM world by storm with their brand of AOR commercial rock featuring mega-hooks with a distinct bite! Fans of Van Halen, Idle Cure, Journey, later period Sweet Comfort Band, and Petra would lose their minds as the band toured and dominated both radio and CCM sales charts. The 1986 sophomore release, Virtues would build on the band's strengths - melody, harmony, and massive hooks! Both the self-titled debut and Virtues are considered to be Christian rock royalty and this is the first time collector's will be able to enjoy these classics digitally remastered with 12 page inserts, an Allies foil-stamped trading card (in each release), and a must-read 2021 interview with guitarist, Randy Thomas that starts in the debut album, and concludes in the Virtues CD (get them both to read the entire interview and get both trading cards!).