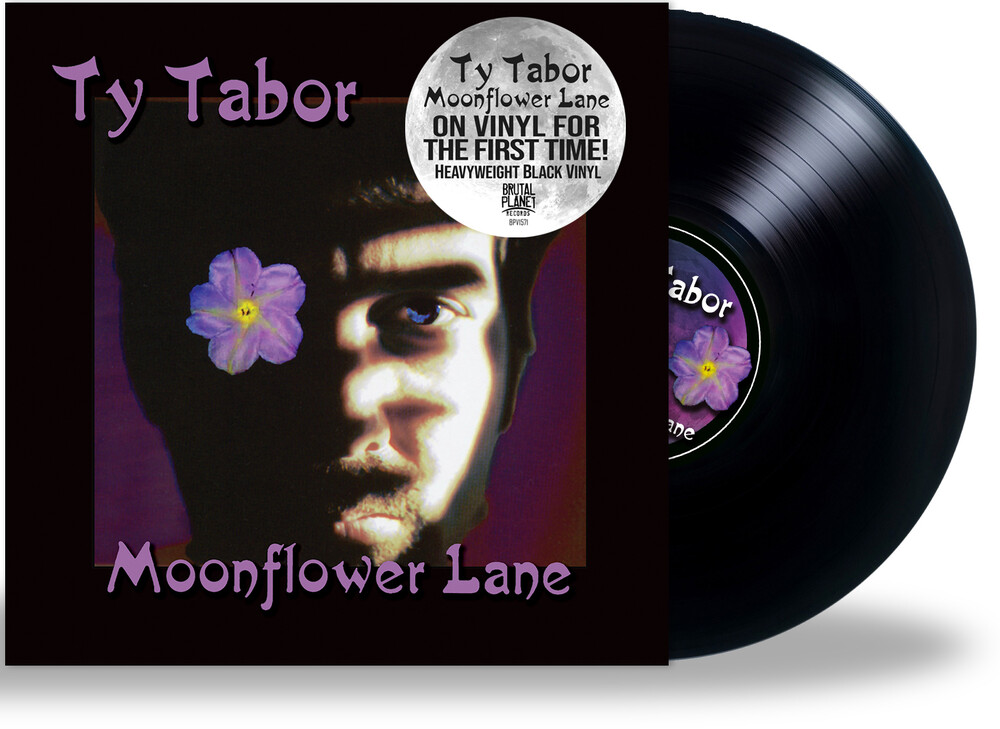 Moonflower Lane is guitarist Ty Tabor's second solo album outside his full-time band, King's X. By making quite a name for himself in hard rock/heavy metal circles over the years, many would expect a full-on metal-guitar-shredding release, but Tabor has always emphasized the importance of melody and songwriting over carefree guitar wanking. Since Tabor handles all the album's singing himself, Moonflower Lane has more of a strong Beatles flavor than your average King's X release (Tabor's voice is similar to John Lennon's at times). Highlights include the hopeful opener "I Do," and the melodic hard rock of "The Island Sea," as well as "I Know Everything" (on which Ty's son plays French horn!), "The Truth," and "Her Palace." Moonflower Lane is full of first-rate Tabor compositions that longtime fans have loved and cherished since it's release in 1998! First time ever on vinyl - This 1998 masterpiece has been digitally remastered by Rob Colwell of Bombworks Sound, and includes the Japan-only bonus track, "Had to Move," and comes with a 12x12 insert featuring rare band photos and lyrics. Limited to just 200 Black Vinyl world-wide - get this treasure while you can!