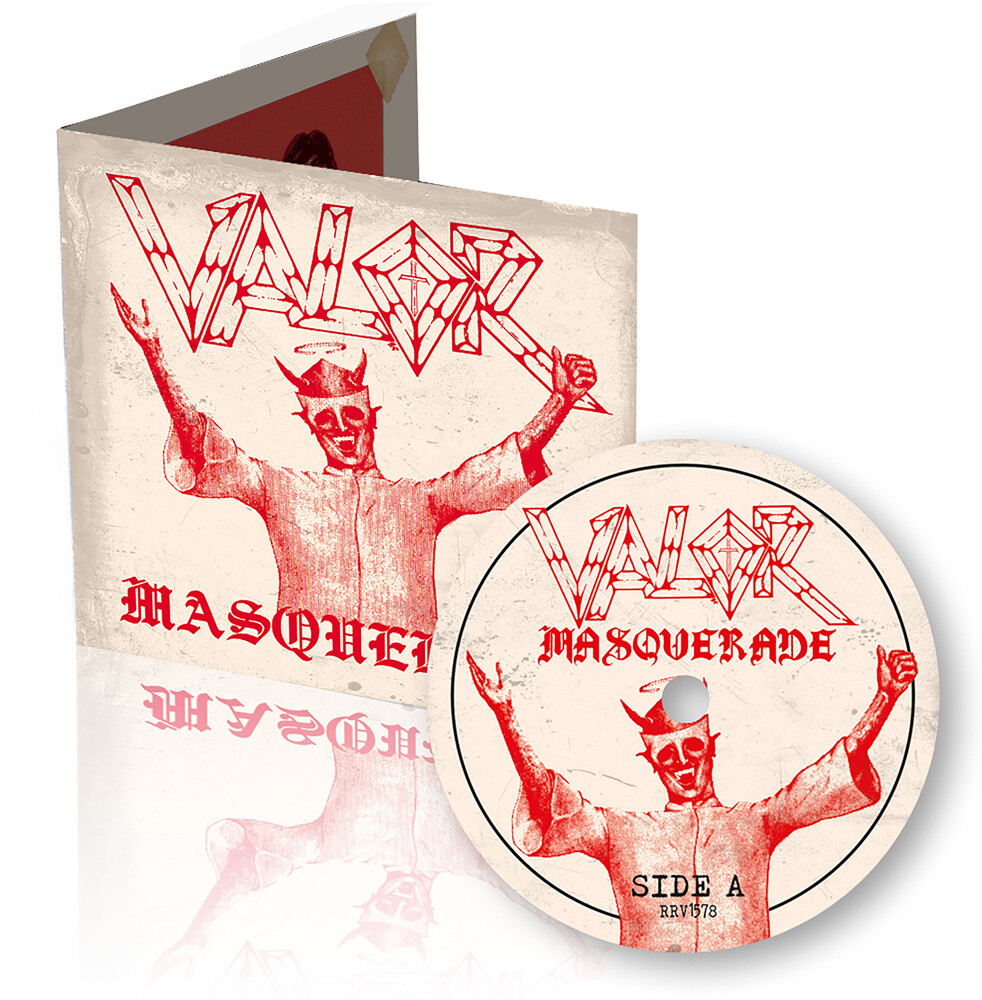 The roots of Valor can be traced back to 1983 when a band named Golgatha was founded. The guys were bathing in classic heavy metal glory their enthusiasm reflected in one demo ("Prisoner") before they split into two factions: Crossforce and the band Valor. The bass player Adam Alvarez took care of the latter side, and things took off resulting in the "Masquerade" demo released in 1986. Valor recorded one demo "Masquerade" (1987) and released a lone full-length album "Fight For Your Life" in 1988 which has a dedicated cult-following. Valor was formed by bassist Adam Alvarez in 1986 after the break-up of Golgotha. Alvarez retained vocalist, Michael Brueck, and former Saint drummer, Jim Maxwell, and together they searched for a guitarist after their guitarist, Todd Price, left. Chris Price was called in for an audition and was subsequently hired. Price brought with him the speed metal genre that Valor became known for. The combination of the hard driving, fast paced music and Brueck's classic rock vocals differentiated Valor from other acts of their time. Vic Sardon was hired as the second guitarist and the band recorded their demo tape, 'Masquerade.' Because Golgotha had gained some fame, the newly formed Valor was able to hit the ground running with an existing fanbase. Prior to 'Fight For Your Life' in1988. Despite their short stretch, Valor continues to carry a unique relevance and a long existing fanbase. Original vinyl copies of 'Fight For Your Life' sell for as much as $300 both nationally and internationally. This is the very first time the Masquerade demo is available on both remastered CD (6 panel wallet) and Vinyl (black)! Elite music for fans of early Slayer (very much!), Iron Maiden, and the power/speed metal tradition of the Wild West as Masquerade follows in the steps of Jag Panzer, Omen, Helstar and Savage Grace.