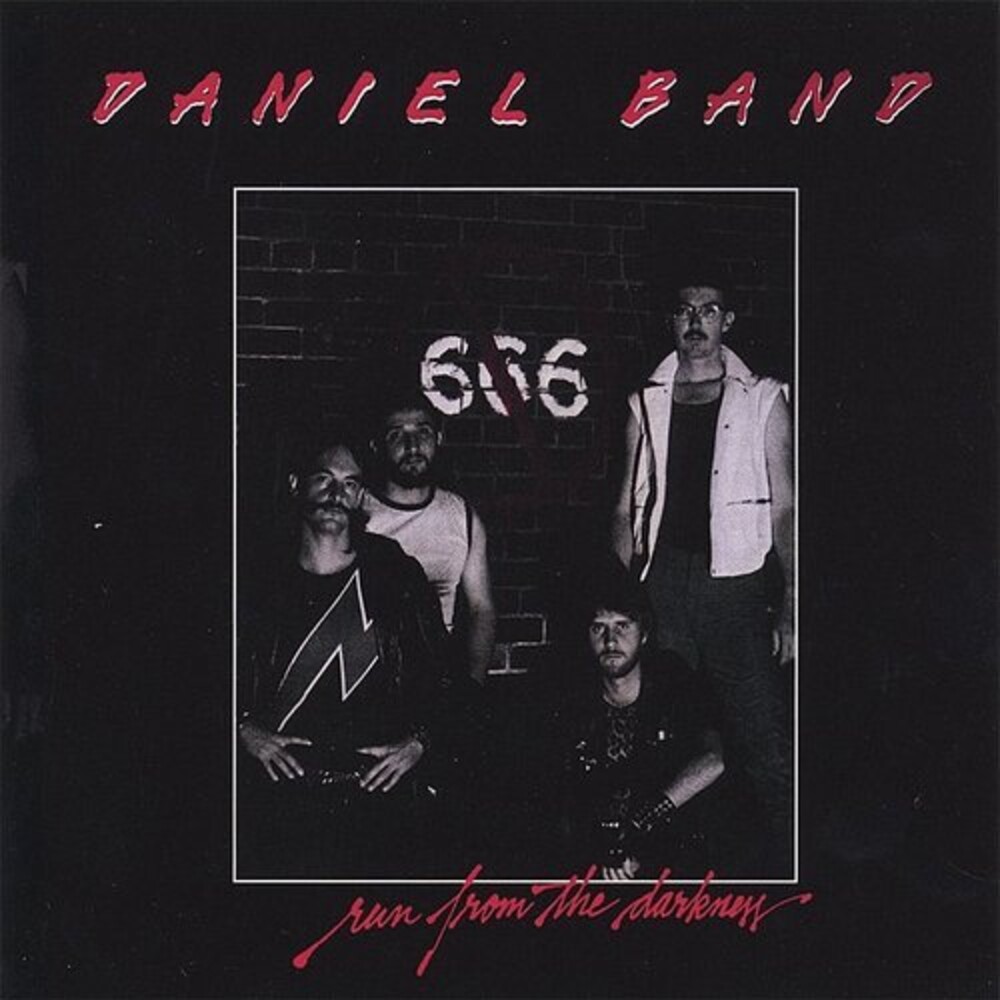 Originally released in 1984, Run From the Darkness was Daniel Band's personal salute to all those who can - and do - rock! With RFD, the band pulls out all the stops, and pledges allegiance to the mid 80's era of classic hard rock and heavy metal. Tony Rossi peels off one meaty riff after another on swaggering commercial metal heavy weights like "Sixteen" and the title track. Perhaps no Christian metal song induced instant fist-pumping and air guitar than "Walk On the Water," which received generous airplay on Canada's MuchMusic (Canada's version of MTV). RFD will blow you away with the melodic mentality of Kiss, but the ability to rock you, like AC/DC! This classic has been digitally remastered by Rob Colwell at Bombworks Sound and includes a 12x12 full color insert featuring new band pics, lyrics, and a write up from Retroactive Record's owner! This release is for the collector who wants everything elite - the music, the packaging, the music! For fans of Triumph, Rush, Bon Jovi, Resurrection Band. And Jerusalem!