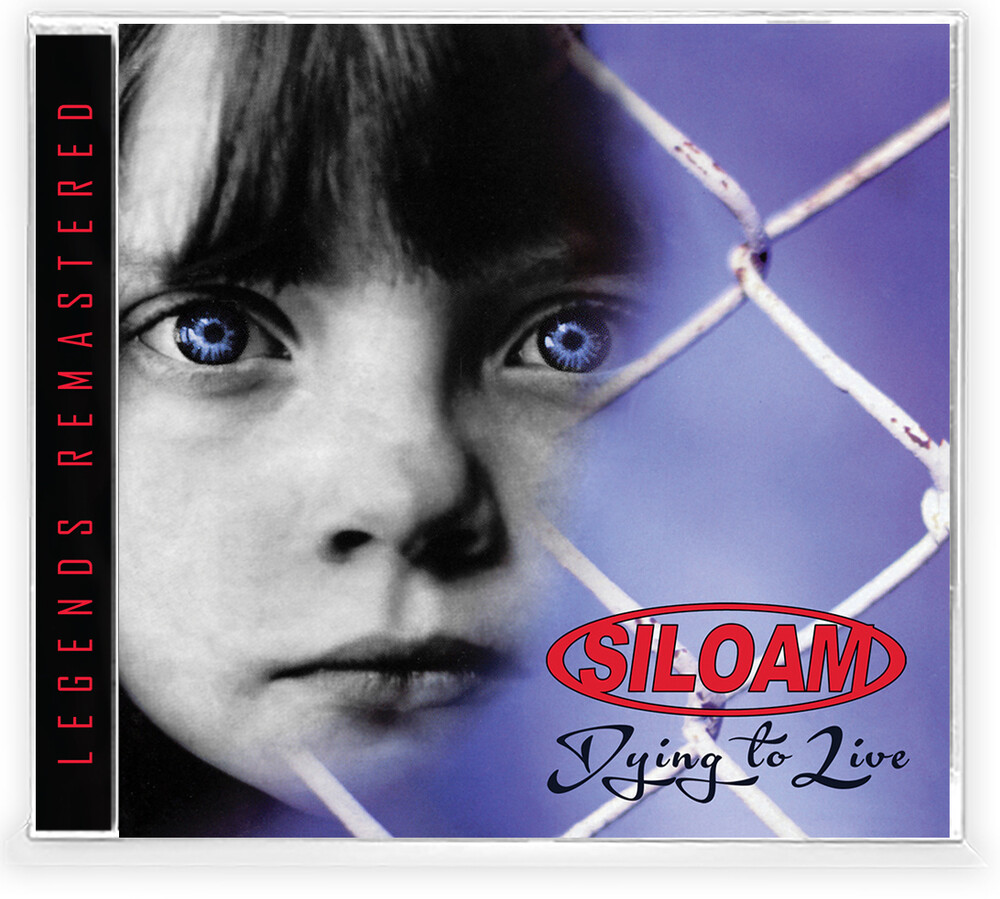 Siloam is a Canadian hard rock band with a musical style and history similar in some respects to Holy Soldier. The group is led by it's composer and only constant member, Brian Lutes, who tells a dramatic testimony of becoming a drug addict and a teenage prostitute before finding salvation through Christ. The first incarnation of Siloam was a pop-metal band that somehow got on good terms with the Canadian government and played hundreds of concerts at public schools, where they would deliver a positive "Don't do drugs-Stay in school" message. The group also toured internationally and in their homeland with bands like Mötley Crüe, Bon Jovi, and VanHalen and, according to Lutes, they sold some 400,000 units of their first two albums independently while remaining virtually unknown in the official Christian market. HM would be the only Christian publication to pay them any mind, giving favorable reviews to all three albums. Lyrically, Lutes's songs all focus on the dark aspects of life-troubled homes, abuse, and the yearning for love and acceptance. DYING TO LIVE was originally released in 1995, and has been digitally remastered to perfection. Along with the 12 page expanded booklet, this is a collector's dream. For fans of Skid Row, Holy Soldier, Slaughter, Stryper, and Winger!