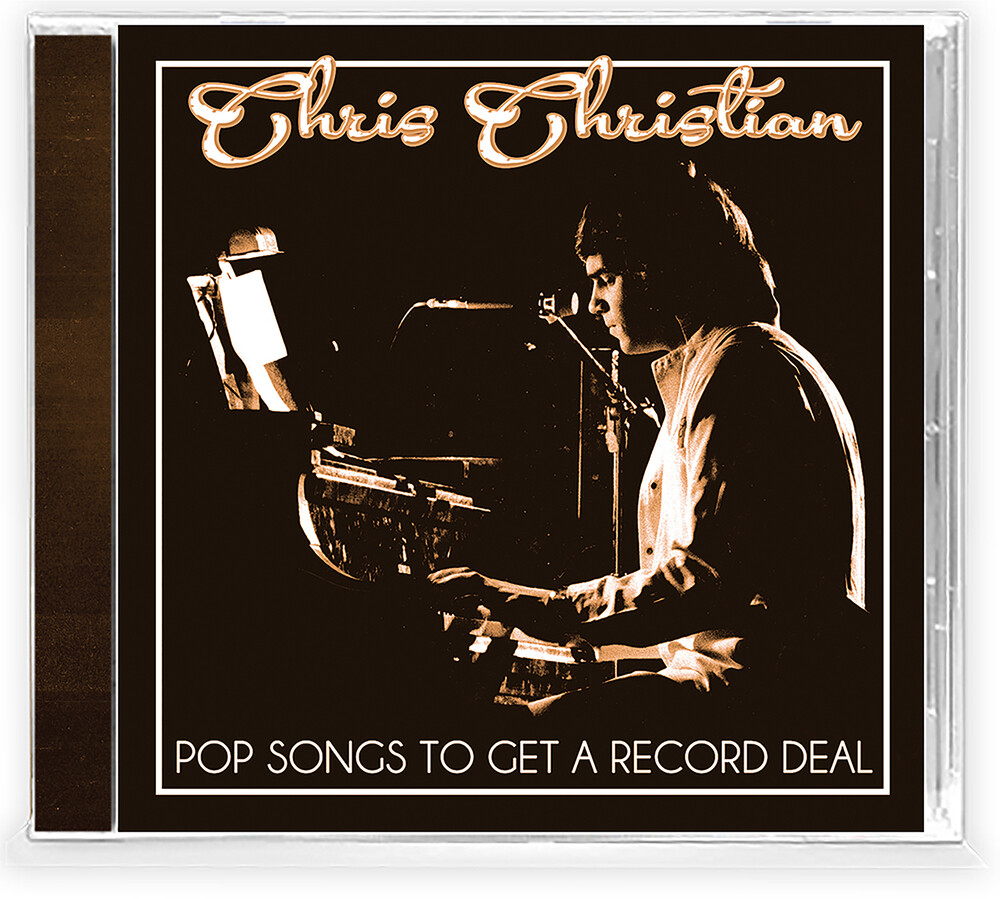 Long-lost unreleased song from one of Pop music's most important artists!. Before Chris Christian recorded the impeccable 1981 self-titled album with the hit West Coast pop song, "I Want You, I Need You" he recorded a number of tracks from 1974 to 1979 in order to have songs for other artists to record, or to secure a Top 40 mainstream record deal for himself. These are unreleased tracks from that era that Chris rescued from the vaults! "Howard Hughes" came from an experience Chris had after working with Wayne Newton in Las Vegas. "Don't Cry Baby" resulted from Chris' work with Dan Peek of the hit band AMERICA and he always heard their song by the same name differently, so he recorded himself. Another song was original written from pop star, Jane Olivor. "Don't Unlove Me" was an attempt to write a song in the vein of Hall & Oats. "Lover's Lullabye features Joe Osborn from the hit band BREAD and strives to capture the magic sounds of that band. Once Chris found his niche as an elite producer for Amy Grant, B.J. Thomas, The Imperials, and others, his career had other priorities and so these tracks are a snapshot into a very special time in Chris' career. The 12-page booklet is packed with writes ups for every song from Chris' own pen, and also treats fans to a glorious photo collage of unreleased pictures! For fans of Billy Joel, Hall & Oats, Bread and the best of mainstream Top 40 70's pop and rock! Turn the Radio, er - CD player UP! Mastered by Rob Colwell of Bombworks Sound.