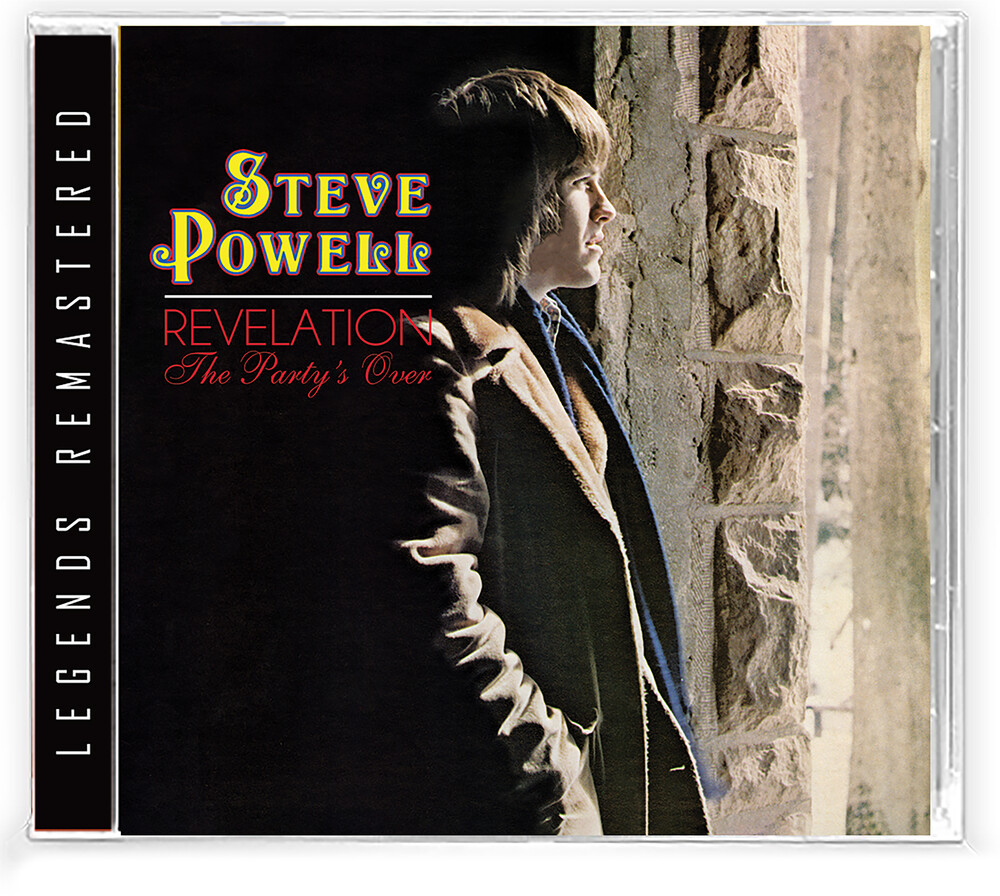 This album will appeal to fans of the psychedelic monstrosity called RAINBOW PROMISE, as Steve Powell is the lead sing of that giant slab of FUZZ guitar. As with solo albums from bands like The Exkursions and Harvest Flight, the solo album is full of rock, but not quite as radical. Yes, there are a handful of softer moments, but the album still features plenty of electric basement vibes - fully in tact! "Freedom" grinds out in a heavy, grungy Larry Norman way, while "Excites Me" lays it down with riffs that can only be described as raw and bluesy - in all the right ways! "I Wanna Live" sure sounds like one of those psychy rural ballads off of Rainbow Promise. Powell goes on to nail several more rural rock tracks, all while playing piano, drums, while providing quality work on rhythm guitar and lead guitar. The man has no limits! All ten tracks are digitally remastered. The CD comes with a four panel insert, a quality heavy listening experience! For fans of Love Song, Phil Keaggy, early Petra, Iron Butterfly, Larry Norman, The Talbot Brothers, and Rainbow Promise!