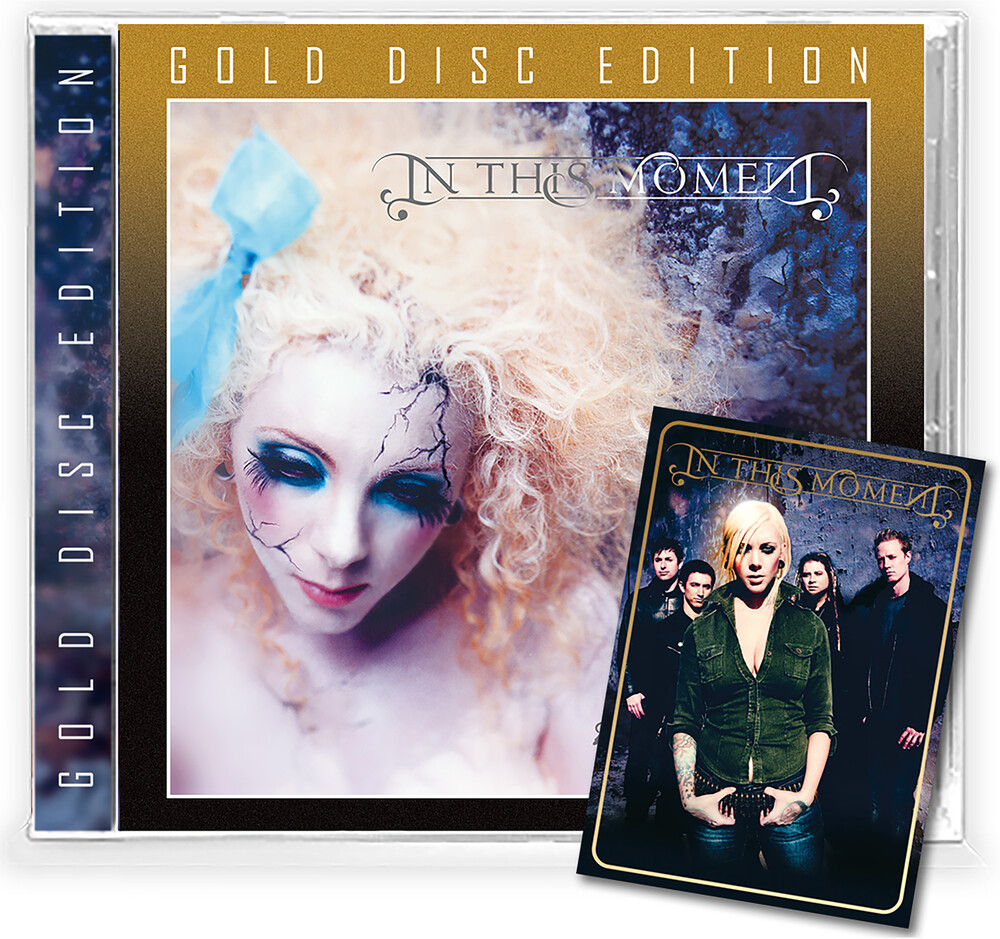 The buzz generated from over a million plays of IN THIS MOMENT's tunes on the popular Internet community apparently got the attention of the Century Media folks and the rest, as they say, is history. And, the hype over this band's melodic, Swedish-inflected metalcore is not overblown. In addition to a load of good riffs and guitar harmonies, as well as a knack for writing strong melodies, the secret ingredient is the voice of front woman Maria Brink. Her singing is passionate and beautiful, yet not wimpy; the melodies written suit her perfectly and she really knows how to make a chorus come to life. At the same time, her harsh 'core vocals are ferocious as hell and sound better than many of her male counterparts. One of the best things that "Beautiful Tragedy" has going for it is the consistency of songwriting. Many albums of this type have a couple of catchy tunes and the rest begin to bleed together. By contrast, most of the songs on "Beautiful Tragedy" are rife with big hooks and killer axe work, the title track being the standout for an incredibly catchy chorus. But several other songs, such as "Ashes" and "Daddy's Falling Angel, " are catchy too. Sure, the band follows a formula in the way that screams and melodic vocals are alternated in predictable places. Fortunately, IN THIS MOMENT gets it right, even in a world where every other band employs a similar songwriting style. It also helps that the tunes are largely up-tempo and stick to a Swedish melodic death metal style of arrangement that is not rife with breakdowns. Beautiful Tragedy is a 2007 masterpiece that breathed new life into a worn out genre. Collector's are treated to three previously Japan-only bonus tracks, a 16-page deluxe booklet housed inside a jewel case, a beautiful GoldMax CD with an In This Moment Ltd Collector Card, and it's all been remastered to perfection by Rob Colwell of Bombworks Sound!