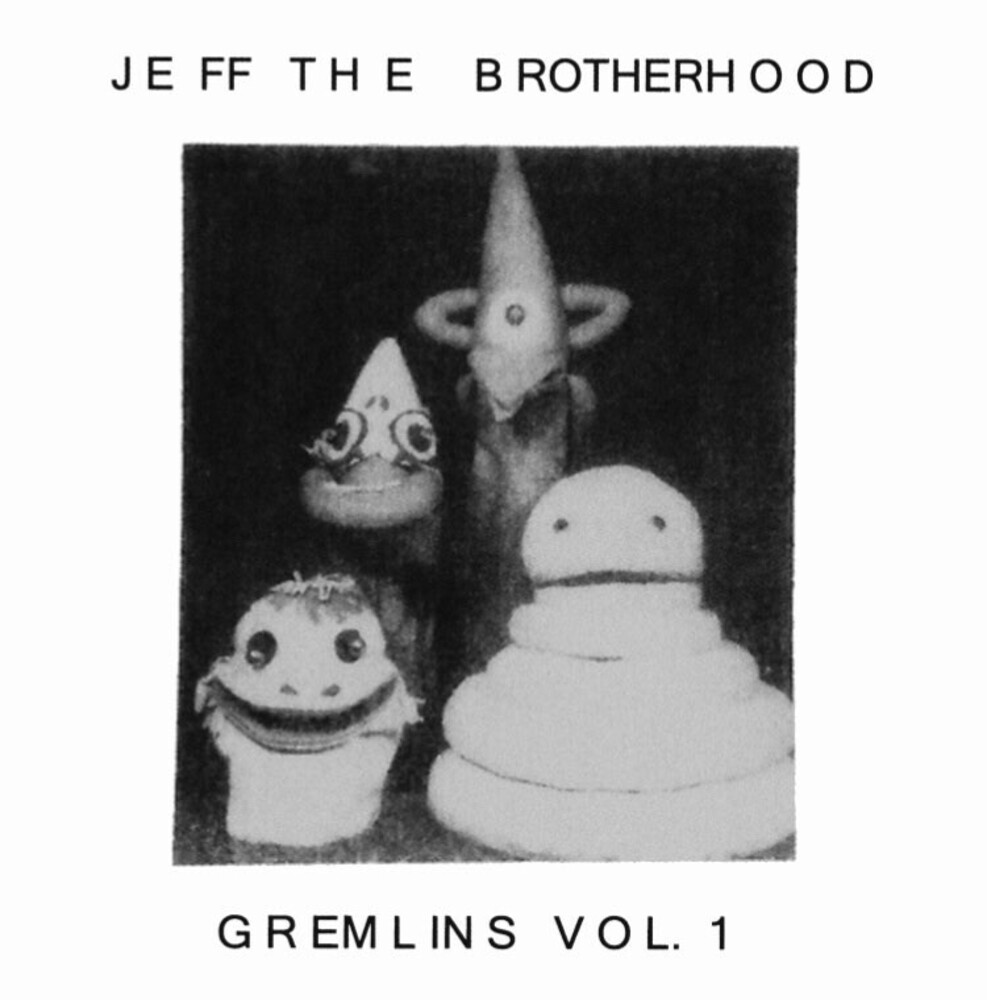 JEFF the Brotherhood have long been influential members of the indie rock scene, their homegrown label Infinity Cat influencing the vinyl boom in their native Nashville and beyond. We've long since been fans of JEFF, and their constant, prolific output (albums dating back to 2002), so it gives us immense pleasure to release 'Gremlins, Vol. 1' on vinyl, a compilation with unreleased tracks, alternate versions and surprises. Previously released as a tour-only CD (limited to 33 copies, good luck getting one), the album is limited to 500 copies and will never be repressed.