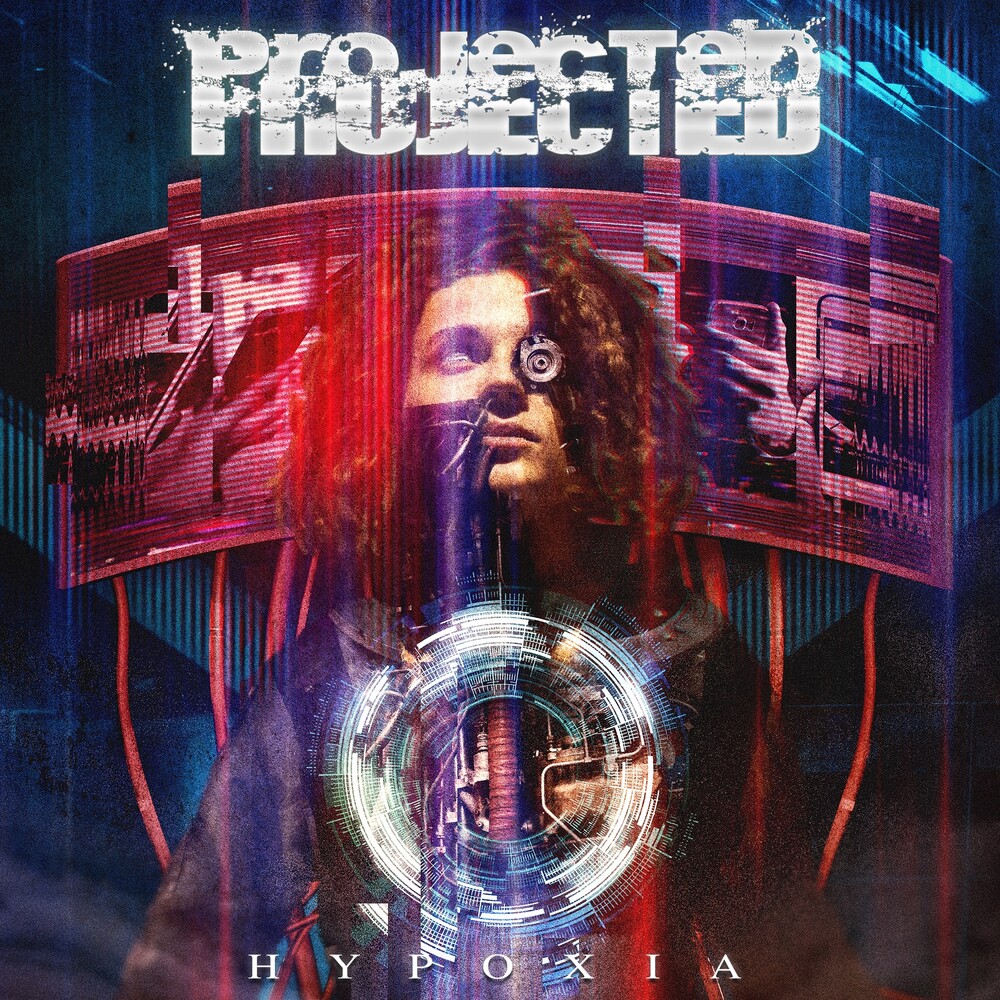 Building upon the success of 2017's release Ignite My Insanity, rock and metal supergroup Projected today announces Hypoxia, the band's third studio album out on June 24th via Rat Pak Records. The upcoming album features 13 brand new songs from the heralded quartet consisting of Sevendust guitarist John Connolly, Alter Bridge/Creed drummer Scott Phillips, Sevendust bassist Vince Hornsby and Tremonti guitarist Eric "E-ROCK" Friedman. Guitarist and singer John Connolly says, "To me, personally, it feels like the most cohesive work we've done especially considering it's the first time we all went in the studio together. That in itself had a huge impact on the songwriting process. And it's taken some time to finally get released but it feels like we've matured quite a bit as a band."Hypoxia shows a band building on it's established foundation while incorporating new and exciting elements. Following the brooding album intro "Consequences," listeners are then greeted to the crushing guitar riffs of John Connolly to open the galloping track "Dead Weight," setting the stage for the rest of the album's journey. Projected shows great range on this latest offering, establishing hooky and singable moments in songs like "Stain," "Take Aim," and "Scars" while expertly crafting classic nu-metal styles in "The Thing That's Real," and "Hypoxia." Songs like "Dark" and "Death Is Mostly Permanent" showcase the band's ability to slow things down while still keeping a foot-stomping pulse. Fans will be sure to be headbanging in no time to the latest offering by these rock and metal stalwarts.