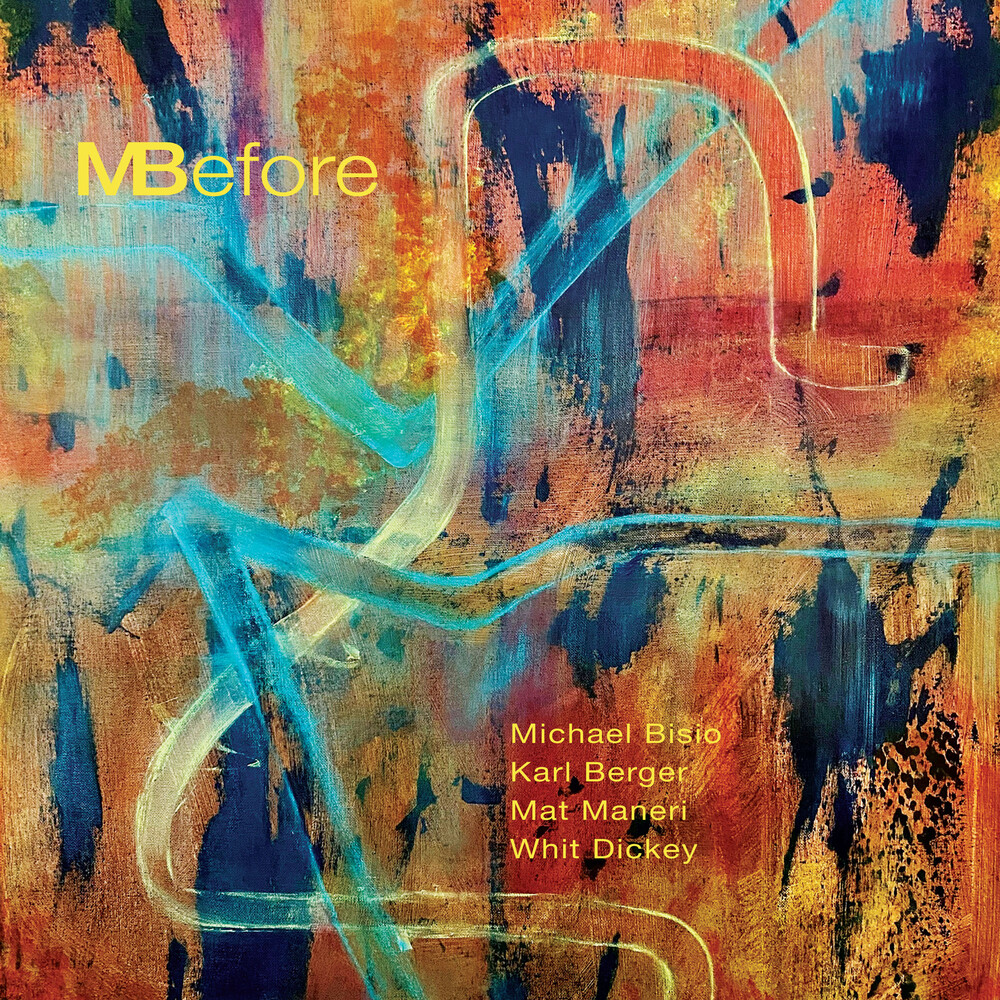 The Michael Bisio Quartet is a new kindred-spirit assembly featuring the veteran bassist alongside Mat Maneri (viola), Karl Berger (vibraphone) and Whit Dickey (drums). Their melodiously alluring debut album, MBefore, features the four virtuoso improvisers communing on a set of original compositions by Bisio & Berger, plus a free-minded take on the standard "I Fall in Love Too Easily".Michael Bisio has earned just praise for his textured solo performances as well as collaborations with the likes of veteran multi-instrumentalist Joe McPhee. But it's perhaps his 13-year membership in the Matthew Shipp Trio that has earned him widest renown, having toured on both sides of the Atlantic along with recording numerous albums with the pianist. Cadence magazine marveled over the way Bisio's playing "seems to be produced by sorcery." From the liner by Matthew Shipp: "Michael Bisio is one of the greatest bassists on the planet - but this album isn't about his bass playing. It's about his humanity. Bisio is a thoughtful group leader who has a knack for bringing the right people together and setting them up in such a way that they feel at one with the group dynamic." MBefore is about the ensemble and it's collective consciousness - it's about the group aesthetic, with the resulting sound having a transparent quality. With vibes and viola, there's a sonic clarity, even a kind of sweetness. That clarity and transparency allows the contrapuntal quality of the music to be fully revealed - you can hear everyone's lines at once, and the subtle harmonies created by the crossing of those individual lines.