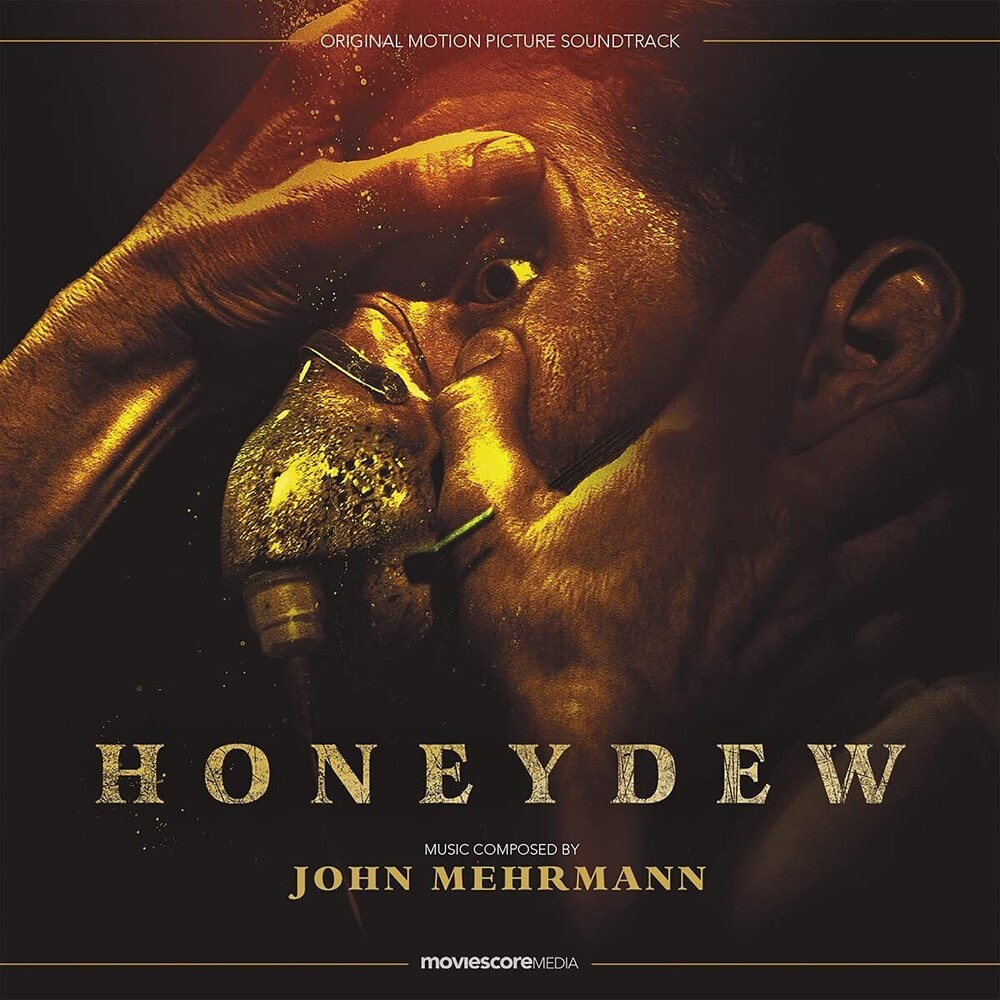 Honeydew is a rural cinematic scare written and directed by Devereux Milburn and stars Sawyer Spielberg, Malin Barr and Barbara Kingsley. In the score's accompanying notes Mehrmann explains: "When I started to write the soundtrack for Honeydew, my first few tracks were for fairly traditional instruments, but the director made it clear that he didn't want that, and he encouraged me to get weirder and weirder. I recorded the entire album with a single mic in my living room, using whatever sounds were at hand namely, my voice, my body, long kitchen knives, glasses filled with water, little percussion instruments and sound effects. The fleshy body percussion, mouth noises and kitchen utensils were not really consciously chosen. But in retrospect they are the absolutely perfect 'instruments' for this film. I'm a percussionist and vocalist, among other things, and a lot of the soundtrack represents a hybrid of those two worlds." The main theme of the soundtrack is an eerie, whining, fragile tone accompanied by glassy, tinkling percussion in a score full of unnerving dissonance and chaos. Primal vocalizations, wordless mutterings, creepy whispering, whistling, anarchic yelping, and overlapping glossolalia that sounds like a chorus of medieval monks chanting and babbling across and on top of each other. Despite being a relative newcomer to film music, Mehrmann is clearly a composer with huge talent; and Honeydew is one of the weirdest, but most compelling and fascinating, scores in modern times.