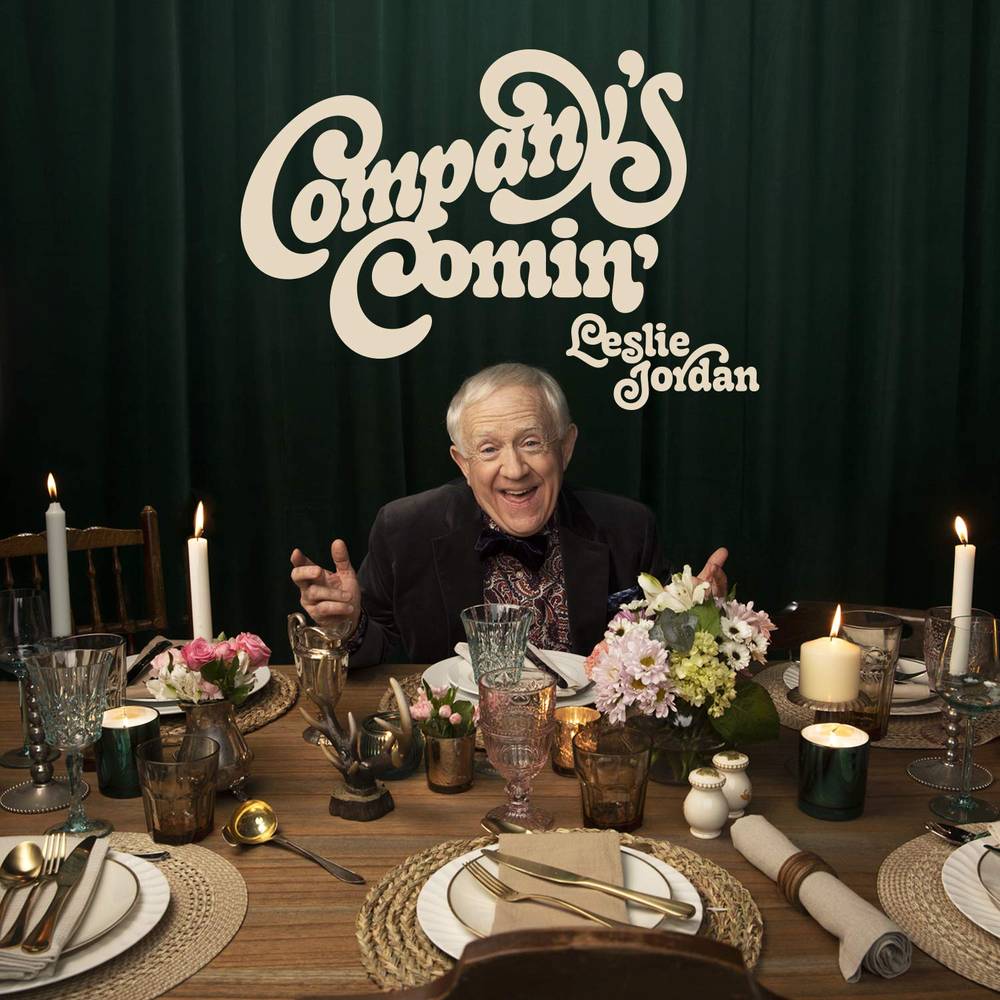 (Please call first)
DISC: 1
1. This Little Light of Mine ft. Katie Pruitt
2. Angel Band ft. Brandi Carlile
3. Where the Soul Never Dies ft. Dolly Parton
4. In the Sweet By and By ft. TJ Osborne
5. In All Things ft. Danny Myrick
6. When the Rolle is Called Up Yonder ft. Tanya Tucker
7. The One Who Hideth Me ft. Eddie Vedder
8. The Longest Day ft. Travis Howard
9. Workin' on a Building ft Ashley McBryde ; Charlie Worsham
10. Farther Along ft. Morgane ; Chris Stapleton

For Leslie Jordan, it was the hymnal, not the radio, that soundtracked life in rural Tennessee. 'There was so much comfort in those old songs,' says Jordan. 'I'd sing them out loud with the congregation on Sunday mornings, and then softer to myself on the weekdays in between.' And while the Emmy Award-winning actor ultimately left the church as a teenager, he held onto those timeless hymns like a lifeline, clutching them close to his heart every step of the way on his unlikely path to Hollywood stardom. Now, at 65, Jordan is breathing new life into the music that raised him, teaming up with an all-star cast of duet partners to release his debut album, Company's Comin'. Features on the album include Dolly Parton, Eddie Vedder, Brandi Carlile, Morgane & Chris Stapleton, Tanya Tucker & TJ Osborne.