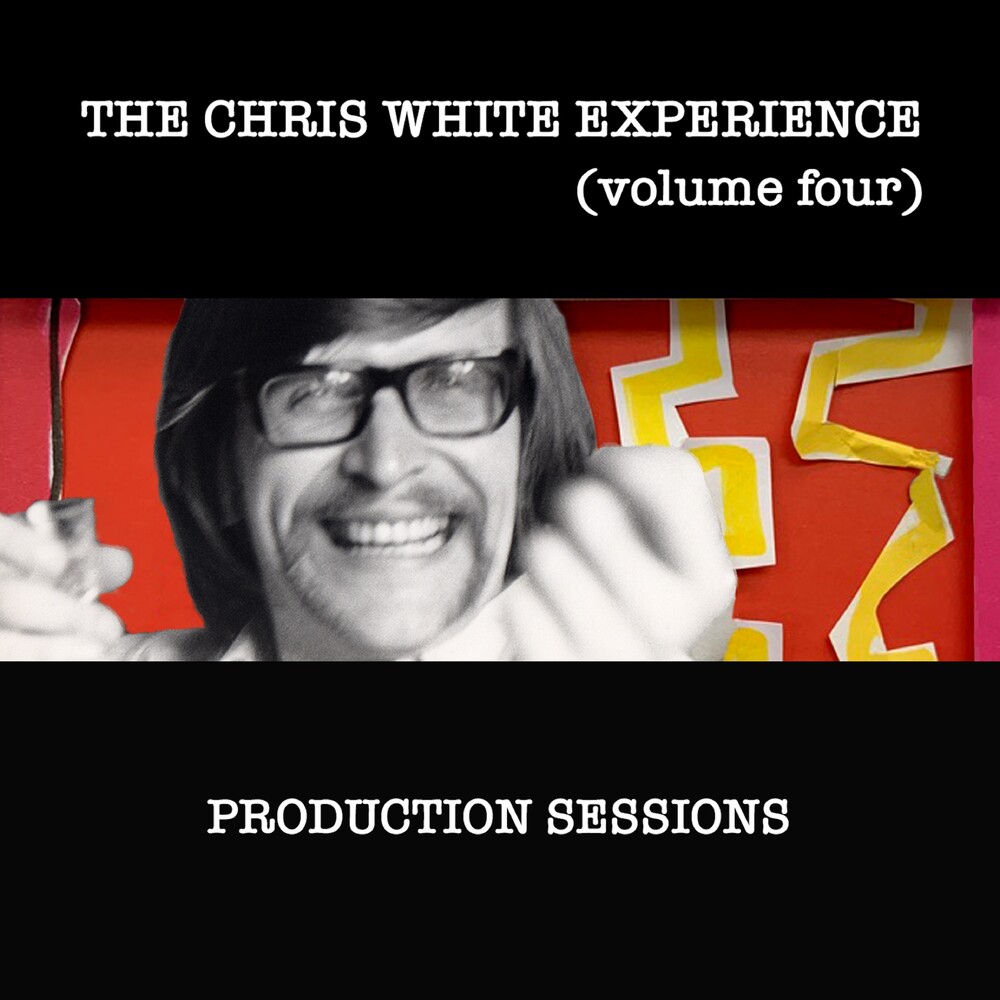 The popularity of the Zombies has soared over the last few years, and is growing since their Rock and Roll Hall of Fame induction in 2019. After disbanding before their seminal "Odessey & Oracle" album was released, Rod Argent and Colin Blunstone have reincarnated the band with a new touring line-up, while original bass-player Chris White has continued his career as a songwriter and producer. The Chris White Experience showcases some of that material. This fourth volume of The Chris White Experience is the first to delve into his career as a producer. Containing another 12 brilliant recordings from Chris' work with Argent, Diana Dors, singles from Marti Caine, Colin Blunstone, Duffy Power and many more. The recordings were made at some of London's most celebrated studios; CBS, Roundhouse, Abbey Road, Olympic, and Mountain Studios in Montreux amongst them. Many have now sadly closed. The songs are made up from unreleased, rare, and long- deleted recordings. Songs are written by Russ Ballard, Leon Russell, Richard Myhill, Roger Cotton, and Chris White. The CD contains artwork, performer line-ups, memories from each of the sessions, and a wonderful written introduction from Chris White's production partner in the 1960s and 1970s, Rod Argent. "Volume Four" spans songs produced between 1969-2006, showcasing the longevity of Chris White's career between the dissolution of the original Zombies up to the current day. Volumes One, Two and Three are also available now, and will be followed by a number of further albums showcasing unreleased sessions and songs from over the last 50 years.