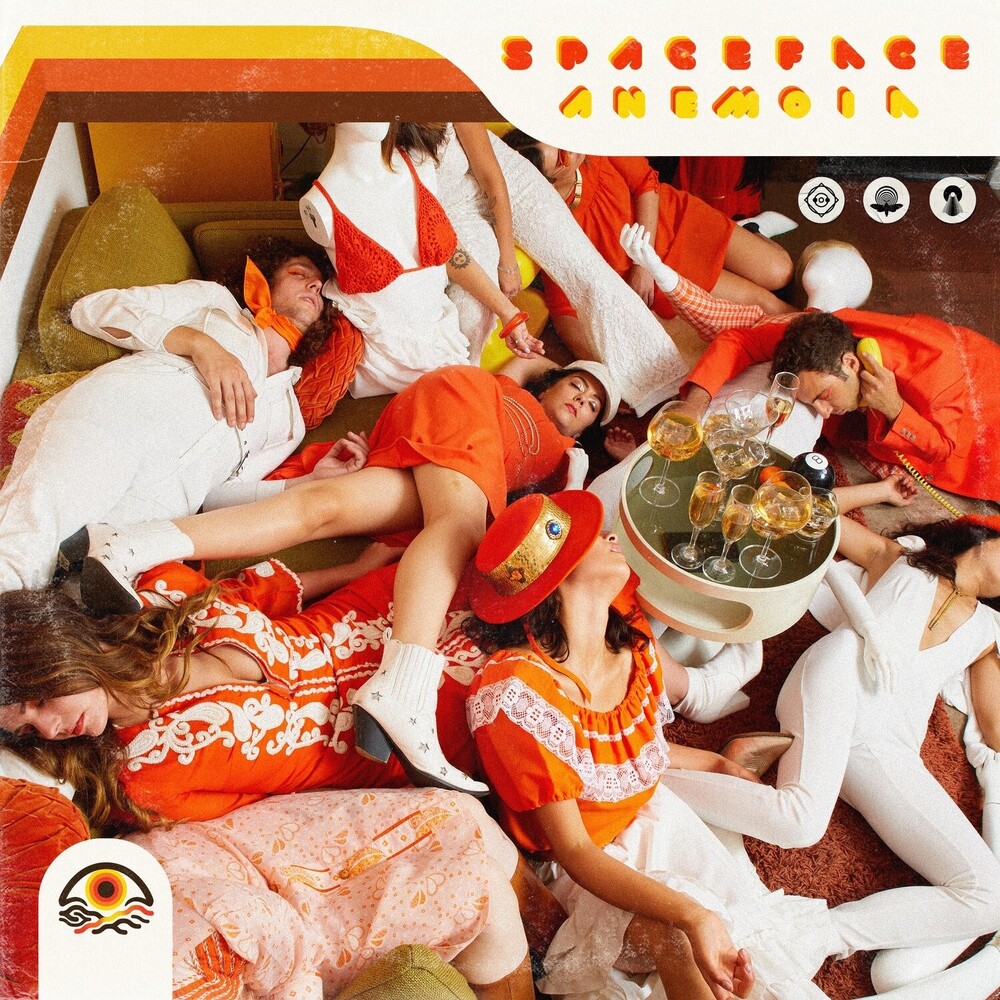 Spaceface is a self described "Retro Futurist Dream Rock" (but you can call them psychedelic-pop) band from Memphis, TN and Los Angeles, CA, active since 2012 and including current and past members of The Flaming Lips and Pierced. Their unique alloy of dream-pop, funk rock and post-disco, charged by the Sun, ultimately shines way past our collective bedtime, akin to a glow-in-the-dark Slime Science Lab kit. Spaceface's upcoming full-length, Anemoia is the result of several months spent at Blackwatch Studios in 2019, working with producer Jarod Evans, writing new material, inspired by funk rock classics, as well as the turn of the millennium psychedelia revival.