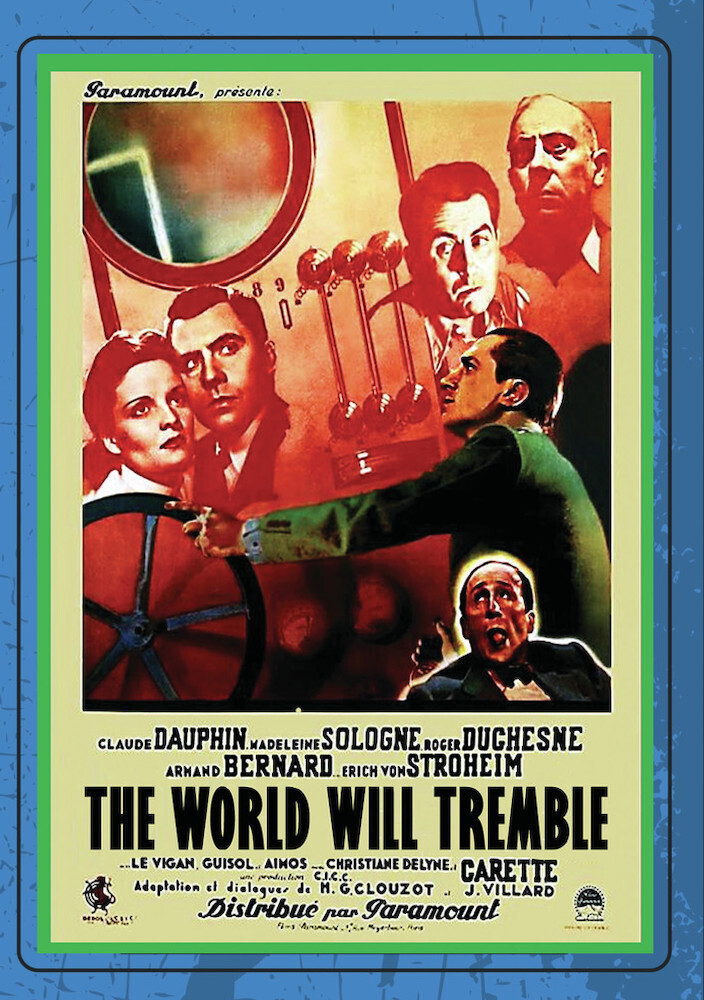 Von Stroheim plays a financier who funds the work of scientist Dauphin who has an amazing invention a machine that can predict the date and time of your death. This turns the world on it's ear, causing market crashes and other calamities with it's dire predictions all of which come to pass. Dauphin is swept up by his success and turns into an ego-maniac, lusting for power, while Von Stroheim comes up with a nefarious plan of his own. Dauphin's gizmo is a huge machine with scads of connections, switches, meters, and light bulbs. His friends beg him to destroy it, but he refuses. Then, in an amazing scene, he turns his machine on and stands in front of it, marveling at it's potency. In a moment equal to any Kenneth Strickfaden lab scene, a collage of camera shots shows the machine's great power. Driven by his own ego, he straps himself in to find out the date and time of his death. Before long the masses rise up in protest, driving the film to it's thrilling conclusion. English subs.