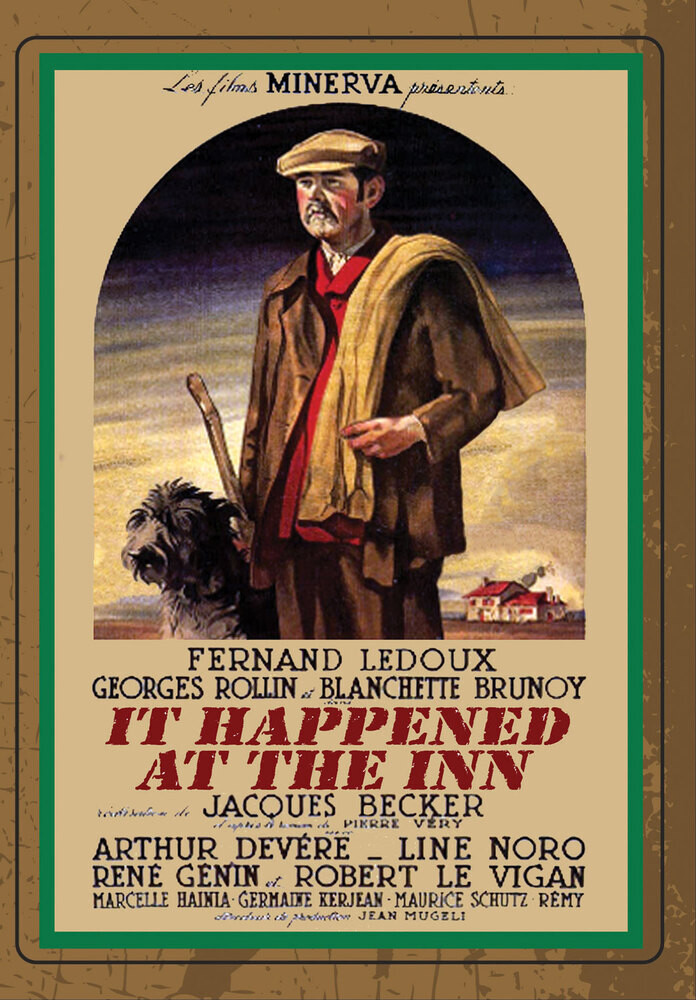 Rollin plays a long lost member of the Groupi family who has been called home to the family manor in the French countryside to marry his beautiful young cousin. Before long he finds himself victimized by various family members, partly for fun, partly from hatred. But when his aunt ends up murdered from a blow on the head and the family fortune has gone missing, all fingers of suspicion point at him. But who is the real killer? This is a marvelous film, much more than just an ordinary whodunit, portraying the ups and downs, the loves and hatreds, and the strengths and weaknesses of a family all played out in it's 100-minute running time. There's not a bit of bad acting and the on-screen chemistry is excellent as they chew through what can only be described as a marvelous script. Le Vigan almost steals the show as the outcast cousin. You could almost call this a murder mystery with a heart. Excellent indeed. In French, subtitled in English. From 35mm.