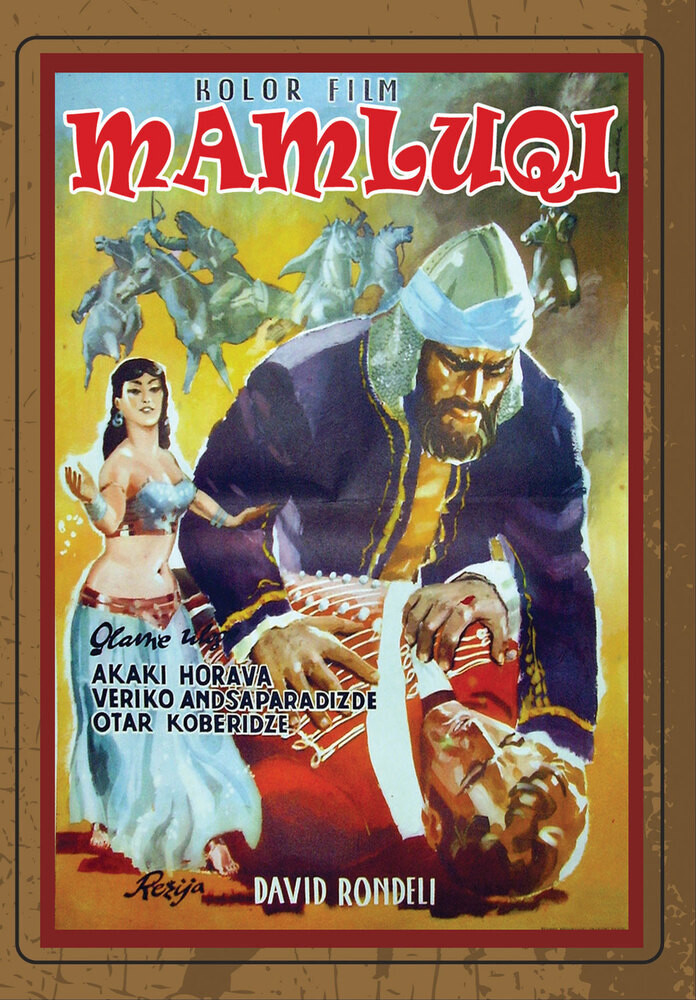 A classic spectacle film with a 7.1 IMDB rating. This is the story of Khvicha, a young boy from a Georgian (Russian) village is kidnapped, sold into slavery, and raised as a Mamluk warrior in far off Egypt. He is reunited with his childhood friend (also kidnapped), only to be torn apart again. Years later, during the French invasion of Egypt, fate pits him against a most unexpected foe in a grand battle sequence. This film is filled with wonderful moments. Khvicha is torn between his Georgian past and his allegiance to his new warrior life, highlighted by heart rendering moments that will bring tears to your eyes. There are also some amazing action sequences in this film, filled with sword fights and daring-do. The final, sprawling battle scene is very memorable with a grim, twist ending. Wow In Russian with English Subs. From 35mm.