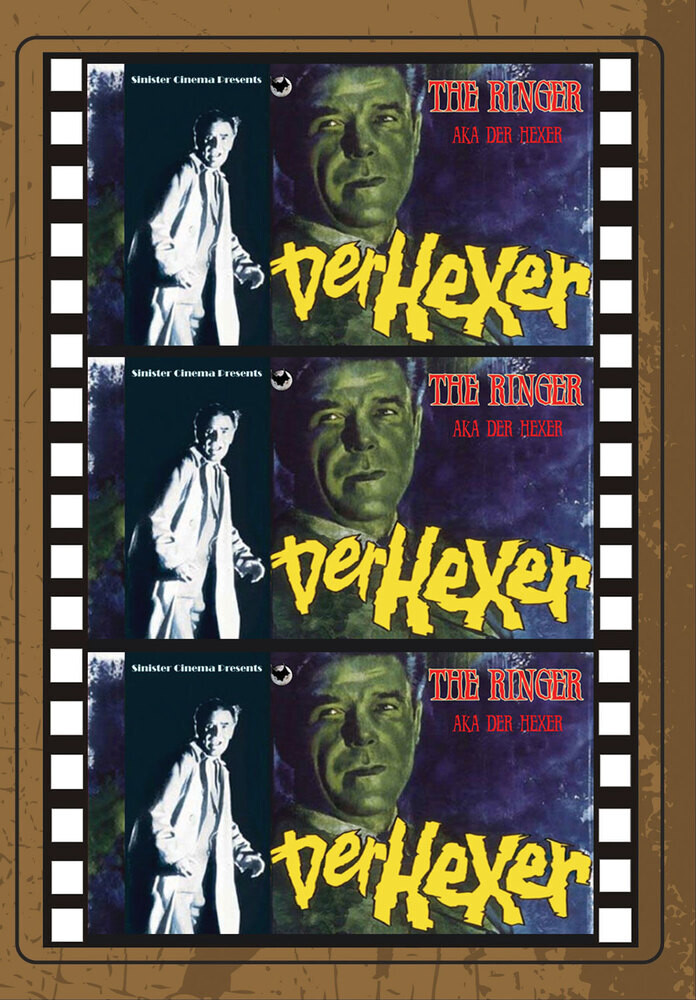 The sister of a famous, but as yet uncaught, criminal named The Hexer is murdered. Inspector Higgins of Scotland Yard believes that The Hexer will surface to take his revenge on his sister's killers, and plans to set a trap to finally capture him. However, soon bodies start piling up, and it looks as if The Hexer may get away yet again. Aka Mysterious Magician. Dubbed in English. From a gorgeous 35mm print. PLUS: DER HEXER (1932) Paul Richter, Maria Matray, Carl Meyer, Wera Engels, Fritz Rasp. A shifty lawyer is threatened with death within two days by a criminal who supposedly died in Australia. This film is in German with no subtitles, but it's easy to compare it with the '64 remake. From 35mm.