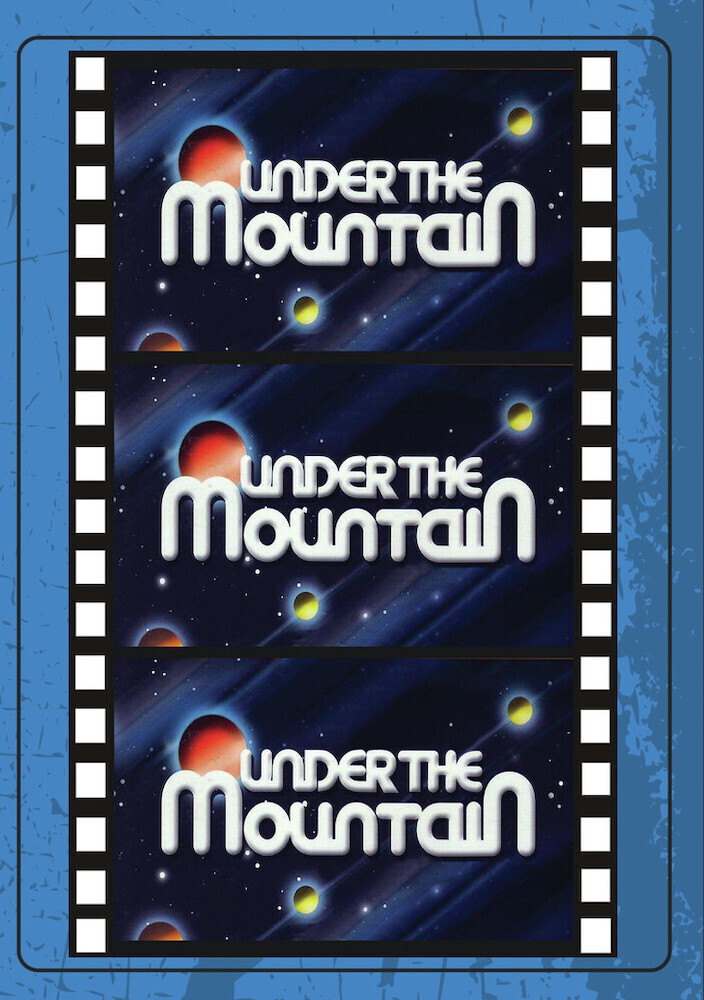 This is an amazing mini-series (8.1 rating on IMDB). Two three-year old twins, a boy and a girl, are lost in the cold New Zealand woods. Search parties are unable to find them. They are saved by a strange glow from the sky and a mysterious man named Mr. Jones, who tells them he will return someday. Years later, while on vacation in Aukland, the twins again encounter Mr. Jones, who is secretly an alien from a distant planet come to Earth to stave off an invasion of slug monsters from another world. What are the dreaded mysteries that lie under the many volcanoes and lakes nearby? What is the secret of the slime-ridden house across the lake? This 8-part New Zealand sci-fi mini-series builds slowly, eventually rising to an amazing climax. Great script, great acting all complimented by a terrific music score. Wilkinson and Warren, the two children, have an almost Harry Potteresque feel to their characters and at times it's almost like watching Ron and Hermione. Johnson makes a wonderful Gustav Von Seyffertitz-type villain. Way cool! Nice color, from 35mm.