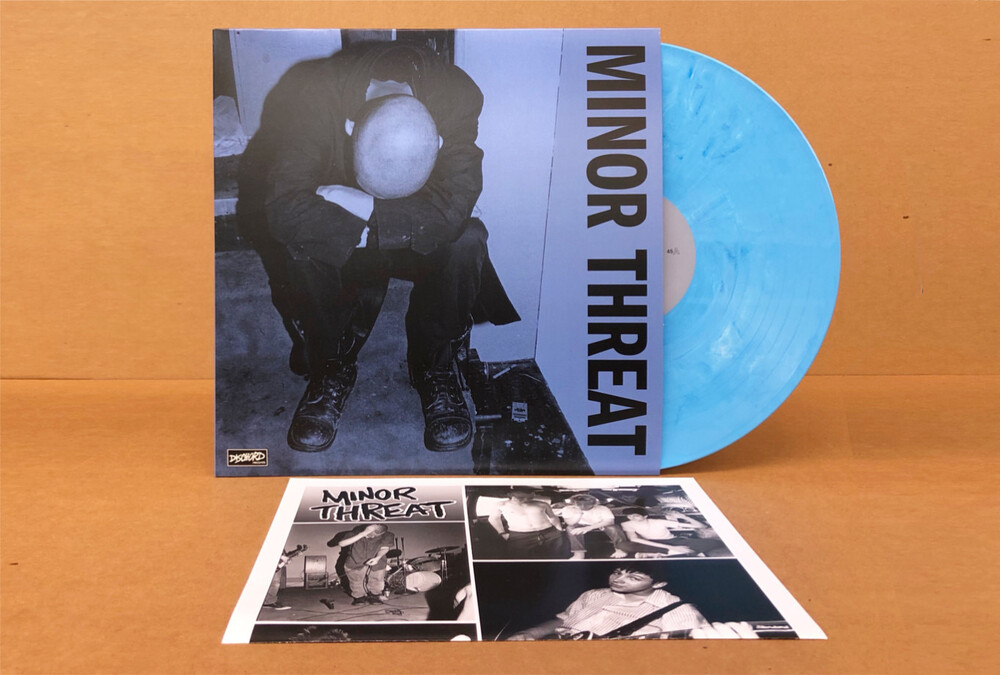 Minor Threat was a compilation album by the American hardcore punk band Minor Threat. It was released in March 1984 through Dischord Records. The compilation consisted of the group's first two extended plays, Minor Threat (originally released June 1981) and In My Eyes (originally released December 1981). The 1984 Minor Threat LP featured the same cover as the 1981 Minor Theat EP, depicting vocalist Ian MacKaye's younger brother Alec (Untouchables, The Faith). The image has been imitated by punk bands such as Rancid on their album... And Out Come the Wolves and in the Major Threat ad campaign by Nike.