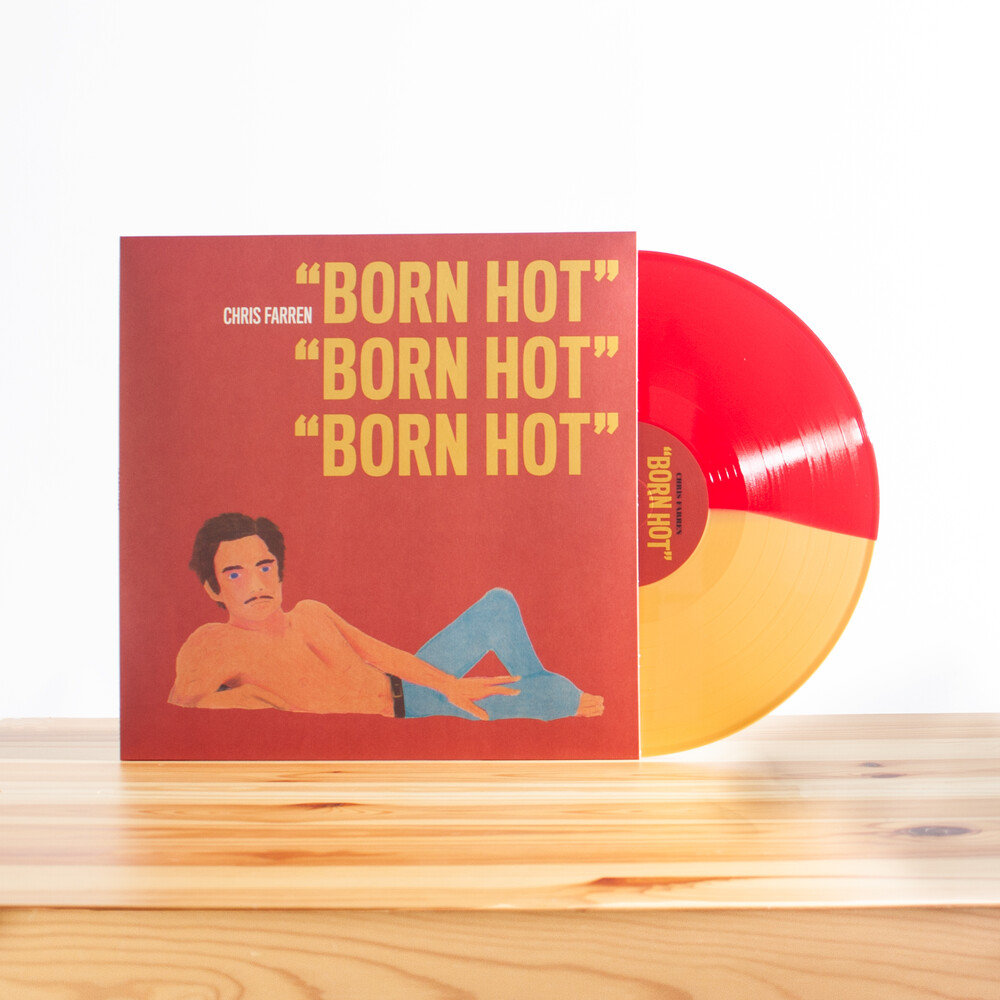 After nearly a decade's worth of DIY touring and writing/recording with various bands (including his collaboration with Jeff Rosenstock, Antarctigo Vespucci), Florida native Chris Farren decided to shift his focus and began writing songs under his own name. His debut solo album released in 2016, Can't Die, showcased Farren's strengths as a pop songwriter and pushed him to relocate to Los Angeles. He took his new material out on the road alone, performing solo with backing tracks and added visuals, while simultaneously developing a newfound sense of humor when it came to promoting himself online. With his sophomore album and Polyvinyl debut, Born Hot, Farren takes it a step further. Songs like "Search 4 Me" and "Love Theme from 'Born Hot'" are proof that Farren knows what it takes to write a hook, while songs like "R U Still There?" and "Floruit de Maga" showcase his strengths as a lyricist, telling stories of loss, grief, insecurity, and loneliness. And as far as the new promotional concepts... let's just say they're as hot as ever!