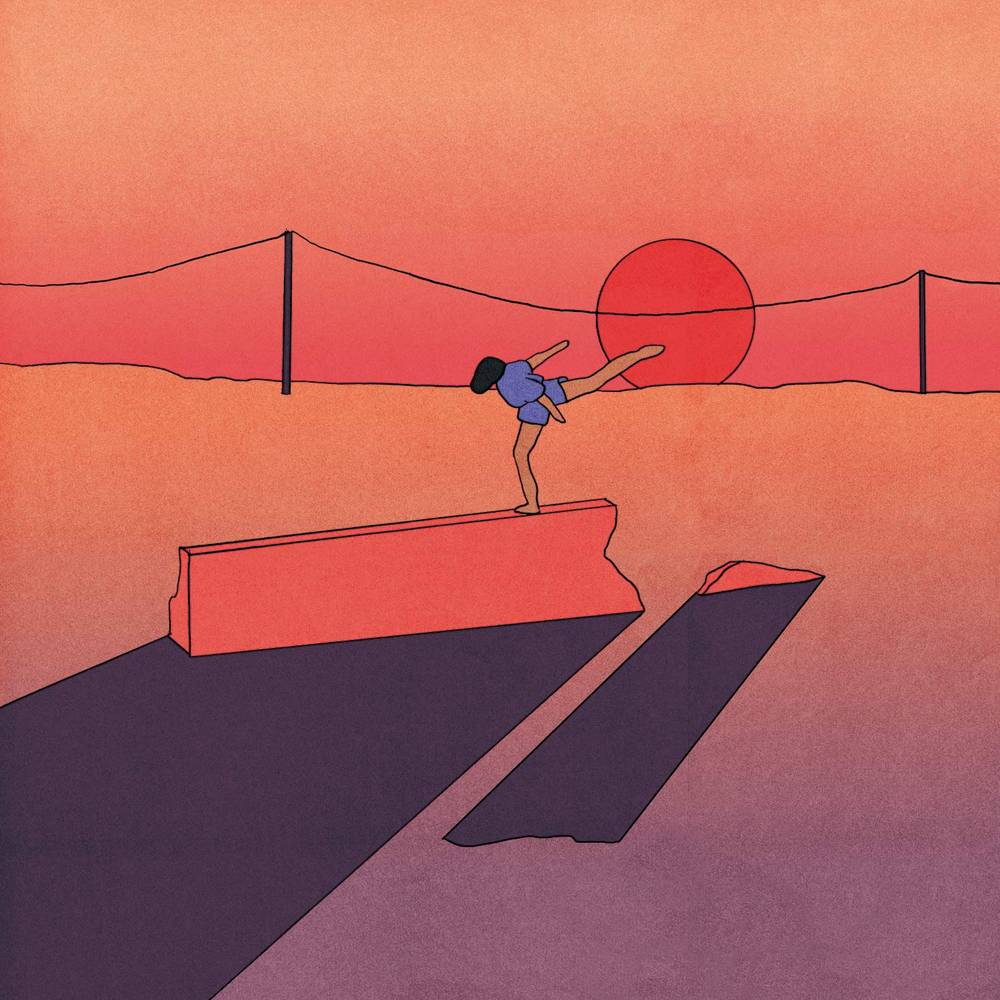 Vinyl LP pressing. After the breakout success of Jay Som's 2017 debut album, Everybody Works, the band's songwriter, producer, and creative force Melina Duterte spent the next few years taking advantage of all the opportunities her unexpected success suddenly offered her. She took Jay Som on the road, performing with the likes of Mitski, Japanese Breakfast, Paramore, Alvvays and more across multiple US and European tours. She made appearances at various high-profile festivals, including Primavera Sound, Bonnaroo, Sasquatch, and many more. She even found time to sneak in a collaborate EP, Nothing's Changed, with like-minded solo artist Justus Proffit. When it was time to make Jay Som's second album, Duterte relocated from her hometown roots in California's Bay Area to Los Angeles and started writing. The result, Anak Ko, is some of Duterte's strongest work to date. Translating to "my child" in English, Anak Ko, features sweeping, shoegazey guitars ("Superbike"), delicate string & pedal steel arrangements ("Nighttime Drive," "Get Well"), and incredible production that showcases Duterte's evolving skills in the studio ("Anak Ko"). Anak Ko presents an exciting glimpse into Duterte's creative process and solidifies her undeniable progression as one of 2019's strongest and gifted songwriters.