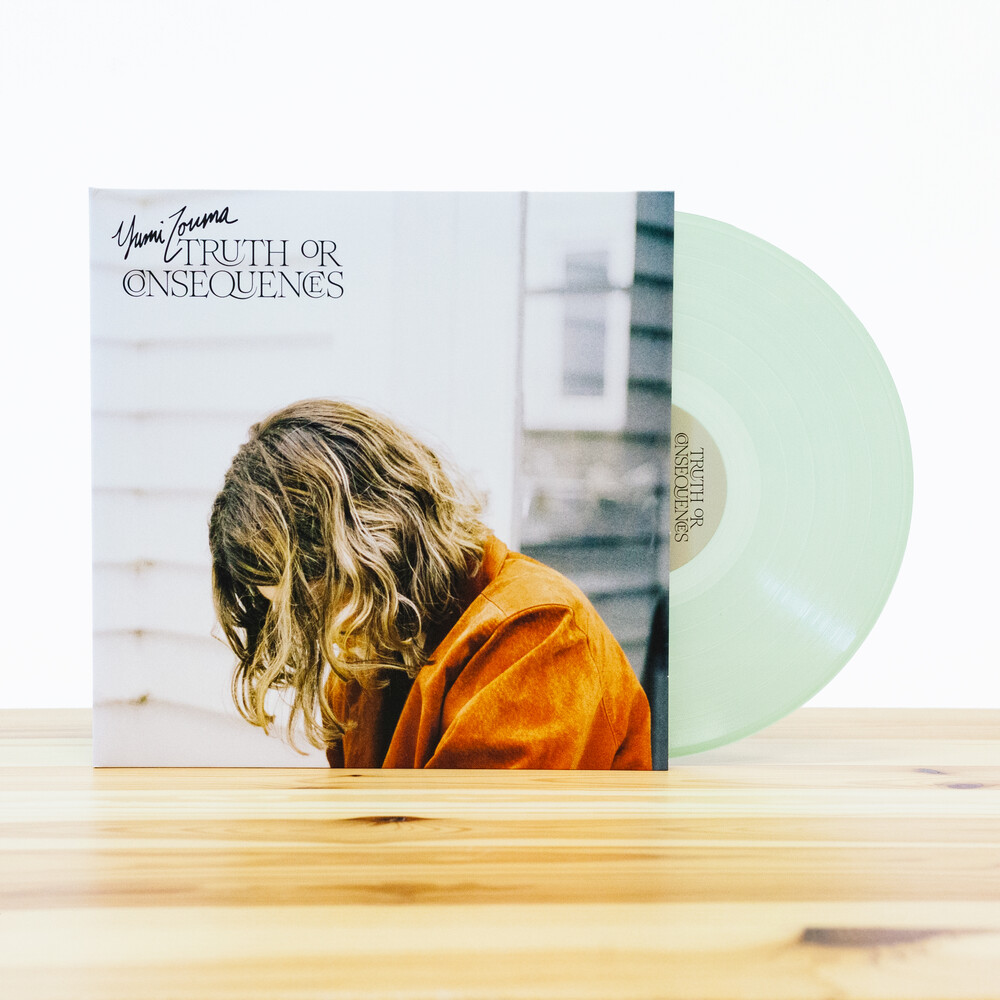 Truth or Consequences, Yumi Zouma’s third album and first for Polyvinyl was produced by the band and mixed by engineer Jake Aron (Solange, Grizzly Bear, Snail Mail) Christie Simpson’s voice gives weight to whispers of impressionistic poetry, shielding hard truths with soft tones, while Burgess’ vocals reveal a rarified dimension of raw and lucid romanticism, with lead single “Right Track / Wrong Man,” in particular, exhibiting a Balearic tempo and bass-heavy energy that belies its underlying tension. The first Yumi Zouma album to feature live drums, Truth or Consequences radiates a brazen spirit of perseverance. “I love the duality in a lot of disco songs, where they’re incredibly upbeat, but there’s real frustration in the lyrics – sort of like, ‘Nothing’s going the way I want, but I’ve got to deal with it any way I can,’” Simpson says.