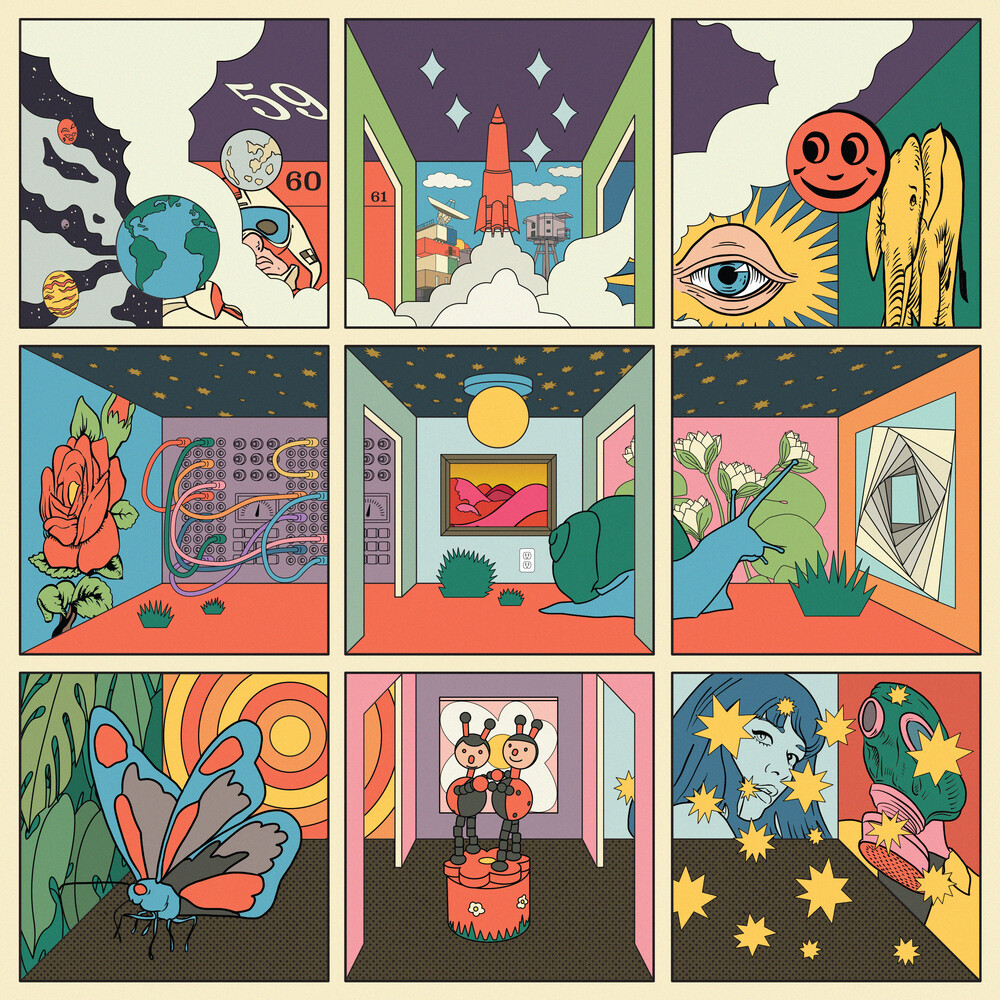 STRFKR has always been a constantly evolving entity, growing over the years from rambunctious beginnings into the manicured electro-pop perfection they exhibited on their last studio album, 2016's pristine Being No One, Going Nowhere. New album Future Past Life breaks new ground, dialing back some of the high-gloss production they're known for to craft songs that are stripped down, spaced out and somehow as visceral as they are dream-like.

In 2014, STRFKR's principal songwriter/lead vocalist Josh Hodges was staying in Amsterdam for a few months, working on the music that became 2016's Being No One, Going Nowhere. By complete chance, a European traveller who was crashing at Hodges' house in L.A. while he was abroad connected him with some like-minded musicians in Amsterdam, Mathias Janmat and David Hoogerheide. Even though they were more or less strangers, the three musicians clicked almost instantly, coming up with new songs that would eventually make up the bulk of Future Past Life. The immaculate but danceable pop that has long been STRFKR's calling card is pushed into exciting new places on Future Past Life. It's a strange and beautiful sonic environment, one that finds STRFKR growing as they embrace the chance and spontaneity that brought these songs about in the first place.