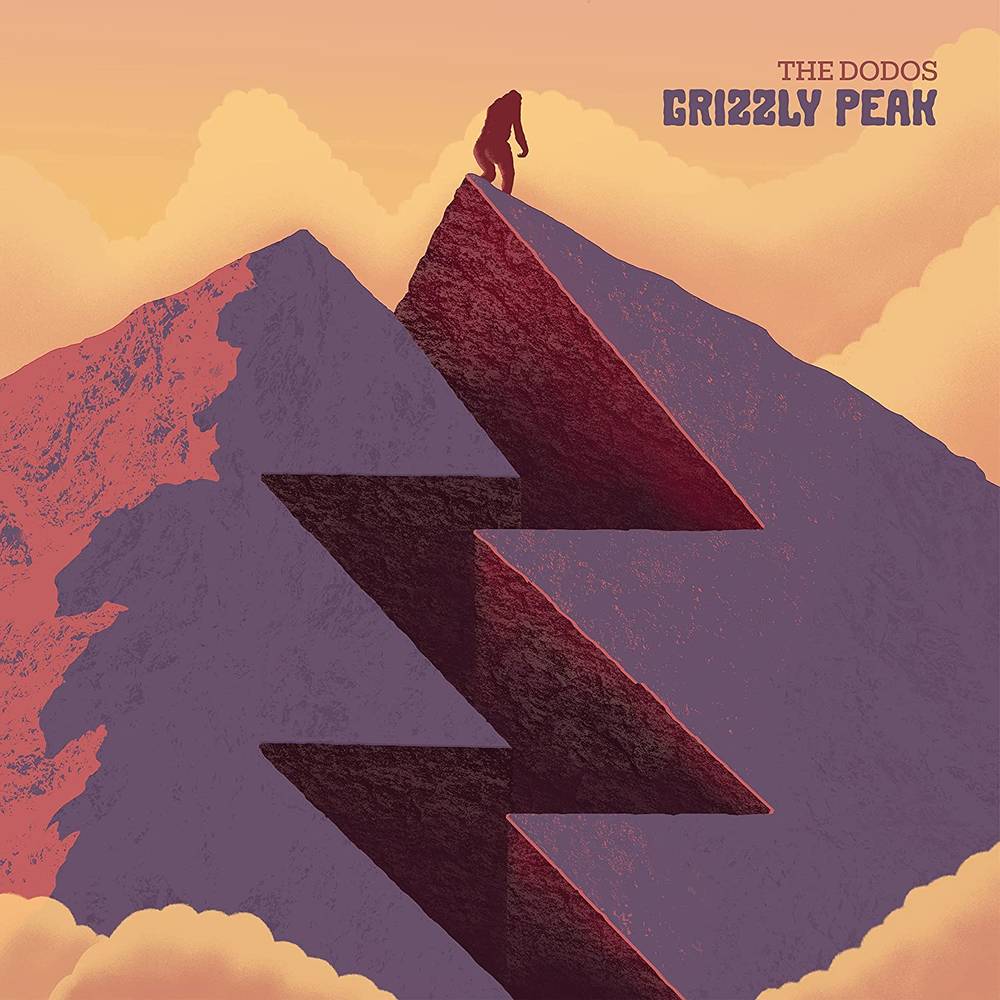 Light Pink vinyl w/ download. Since 2006, The Dodos (singer and guitarist Meric Long and drummer Logan Kroeber) have been careening, almost recklessly, towards some perfect ideal of how The Dodos should sound. First formed with the intention of creating a record that felt and sounded how the inside of a guitar might, the band have spent the intervening years sprinting towards that platonic goal. After widespread critical acclaim for their sophomore effort Visiter in 2008, the band toured incessantly for the next 10 years, playing countless venues all over the world including several performances on The Late Show with David Letterman and Late Night with Jimmy Fallon.Now, The Dodos are back with their brand new album Grizzly Peak out November 12th. Meditative and sometimes painful in it's emotional excavation, over the course of ten anthemic, gorgeously-rendered tracks, Grizzly Peak reveals itself as that place Long and Kroeber were always desperately trying to find. Befitting a record that hits so close to The Dodos' career-long goal, Grizzly Peak also serves as a love letter to the fans who have devoted their hearts to Long and Kroeber's music. "I feel a huge debt of gratitude to our fans or anyone that paid attention enough to notice," Long says. "I really want to say thank you; going back to our original intention and trying to perfect this sound really seemed like the best way to express that gratitude. It was a huge motivation in working through this stuff."